So I'm back in Melbourne after the Olympiad ... and already back to work!
After four flights - Tromso to Oslo, Oslo to London, London to Dubai & then Dubai to London - I've finally arrived home. Of course I now have to return to unpacking (both from the Olympiad trip, as well as my house generally, as I moved shortly before the Olympiad) & 'normal' life.
I mostly tried to get some sleep on the trip home, so did not watch many movies or shows on the return trip, so don't really have anything to add their, however it must be said that the sheer size of the A380 (the type of plane which I was on for the Melbourne>Dubai, Dubai>London, London>Dubai & Dubai>Melbourne legs of my trip) is staggering when compared to other planes!
Apart from the expected extra sleep to try to readjust to the change in time zones, the things that have struck me the most on my return are that my back is more sore than usual & that it takes quite a bit of adjusting to getting used to the lack of light of an evening (but thankfully it makes it much easier to get to sleep!).

I'm also planning to write a few more posts about the Olympiad & at this stage I am planning on writing about my Olympiad experience generally, the role of the Arbiter at the Olympiad, as well as examining some of the issues that have been mentioned about the Olympiad & my take on them.
I'm also planning on bringing something of my Olympiad experience to my chess coaching - I think the role of a chess coach, particularly at junior levels, is about inspiring the kids about chess, as much as it is about teaching them the techniques & methods for improving their game. Having said that, I'll need some time to put some things together (like tactical exercises from the event, photos from the tournament, souvenirs, etc), so doubt that will happen until next week.

Congratulations to Manuel Weeks, captain of the Australian Open team, who married Brigitta in Germany immediately after the Olympiad! Hopefully Manuel & Brigitta enjoy married life, as well as their honeymoon in the Barbados! 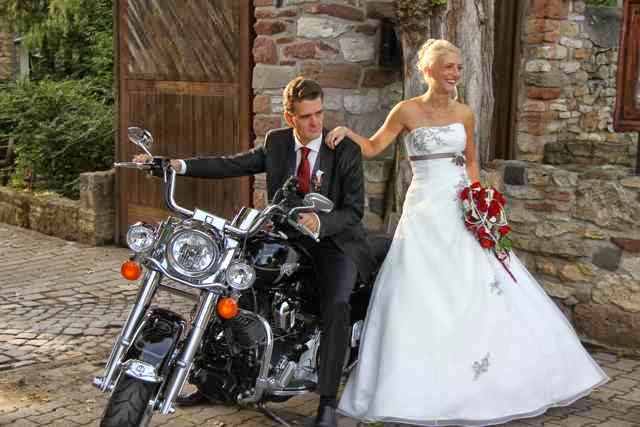 Manuel & Brigitta at their wedding (photo from Brigitta's Facebook page)
I wonder if the result of the Australian Open team will lead to any changes in the selection criteria for future Olympiads - the youth of the team seemed to be a big advantage, with Anton Smirnov's results being the standout of the team. Of course the other argument that could be made is that Anton is simply an outstanding talent & that is what lead to the excellent results, rather than the apparent 'youth' experiment. I suspect the status quo may remain, however there were issues with the selections this year (an appeal by John-Paul Wallace was somewhat surprisingly upheld - ultimately he was moved from second reserve to first reserve as a result), so there may be a change to the selection procedures, if not the criteria themselves.

The detailed results for the Australians can be seen on Chess Results:
Open Team
Women's Team
Posted by MelbourneGamesCoach at 09:58