Over the past week, some of Australia's best female players have been battling it out with a number of highly-rated foreign opposition at the Melbourne Chess Club in the second Australian Women's Masters.
The event was the brainchild of Jamie Kenmure & Gary Bekker & this year they definitely improved on last year's event. This year the event became a 12-player round robin (up from an 8-player round robin last year), which featured a number of foreign players, with the possibility of players earning a coveted Women's International Master norm.
The tournament also received support from the FIDE Commission for Women's Chess which goes to show just how significant the event was, even on a worldwide scale!
I was involved in the event as the Bulletin Editor (you can find them at the bottom of the News Page) & went to some of the social gatherings that were organised for the tournament.
Overall I thought the tournament was a great success, although no-one scored enough points to achieve a WIM norm (other than the winner Irine Sukandar, who is already a WGM). The players were all very friendly & enjoyed the tournament, as well as the various activities that had been organised ... and most are keen to come back next year if they can!

For my thoughts on the state of Women's Chess in Australia, I think it is easier just to use part of my Editor's Comments from Bulletin 1 of the tournament:

Unfortunately Women's chess in Australia has been largely forgotten over the last decade. The title of Australian Women's Champion has not been awarded since 2003, as the requirements for its awarding as part of the the biennial Australian Open have not been met! The Victorian Women's Championship was resurrected in 2012, having not been run for a number of years previously. Although the tournament was a success, it has not been run since! The Dorothy Dibley Shield was an interstate women’s and girls teams event that was started in 1990 and ran until the mid 2000s, but it has also not been run for around a decade!
Although there are still a number of women and girls who play tournament chess on a regular basis, there are very few dedicated events for women. The biennial FIDE Zonal tournament is one of the few events solely for women that are run with any regularity, however the Zonal is shared amongst countries in Oceania and it has not been held in Australia since 2009.

You can find out the full results & see more information about the event (including the planned schedule for 2015!) on the Official Website, but I thought I should finish this post with a few photos from the event - both chess-related & non-chess! 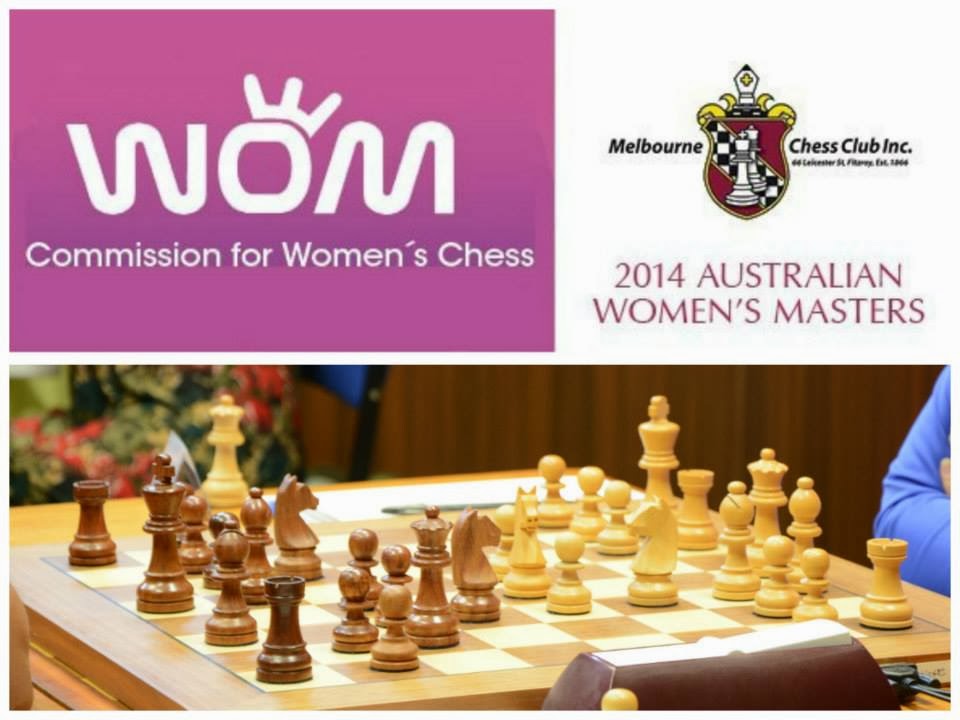 Tournament participants at the Prize Giving 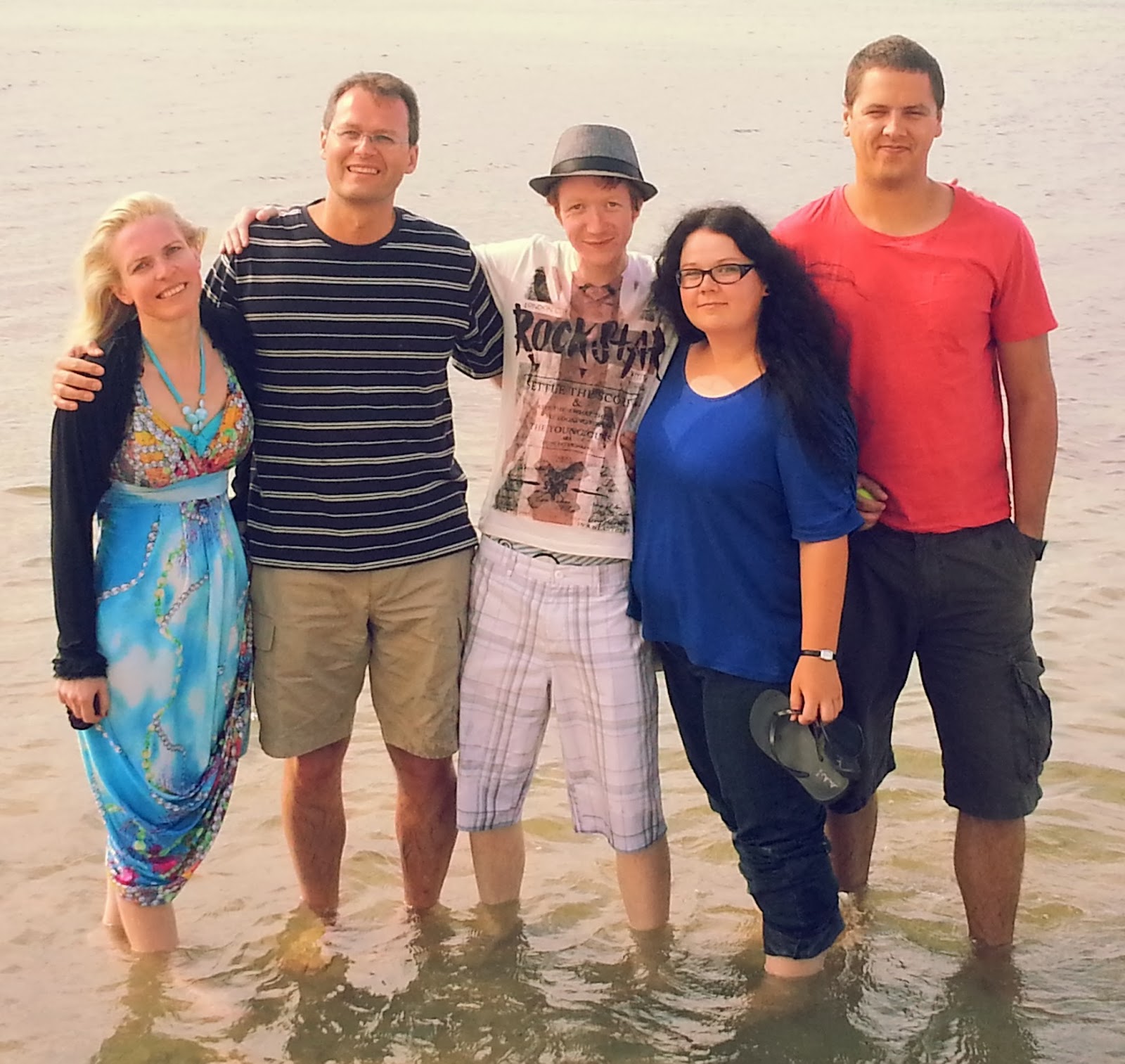 Mid-tournament at the Giant's Chair at Mount Dandenong 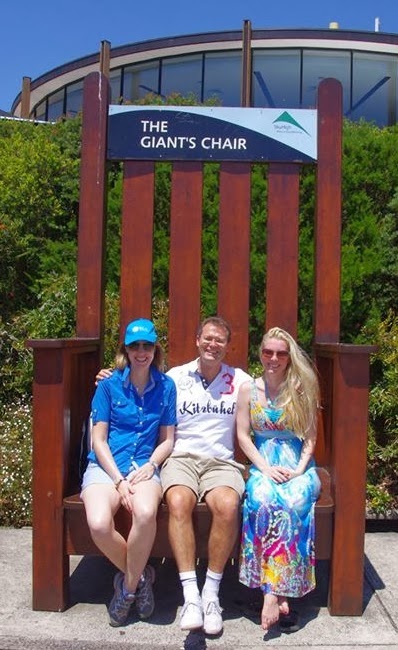 Playing room at the tournament 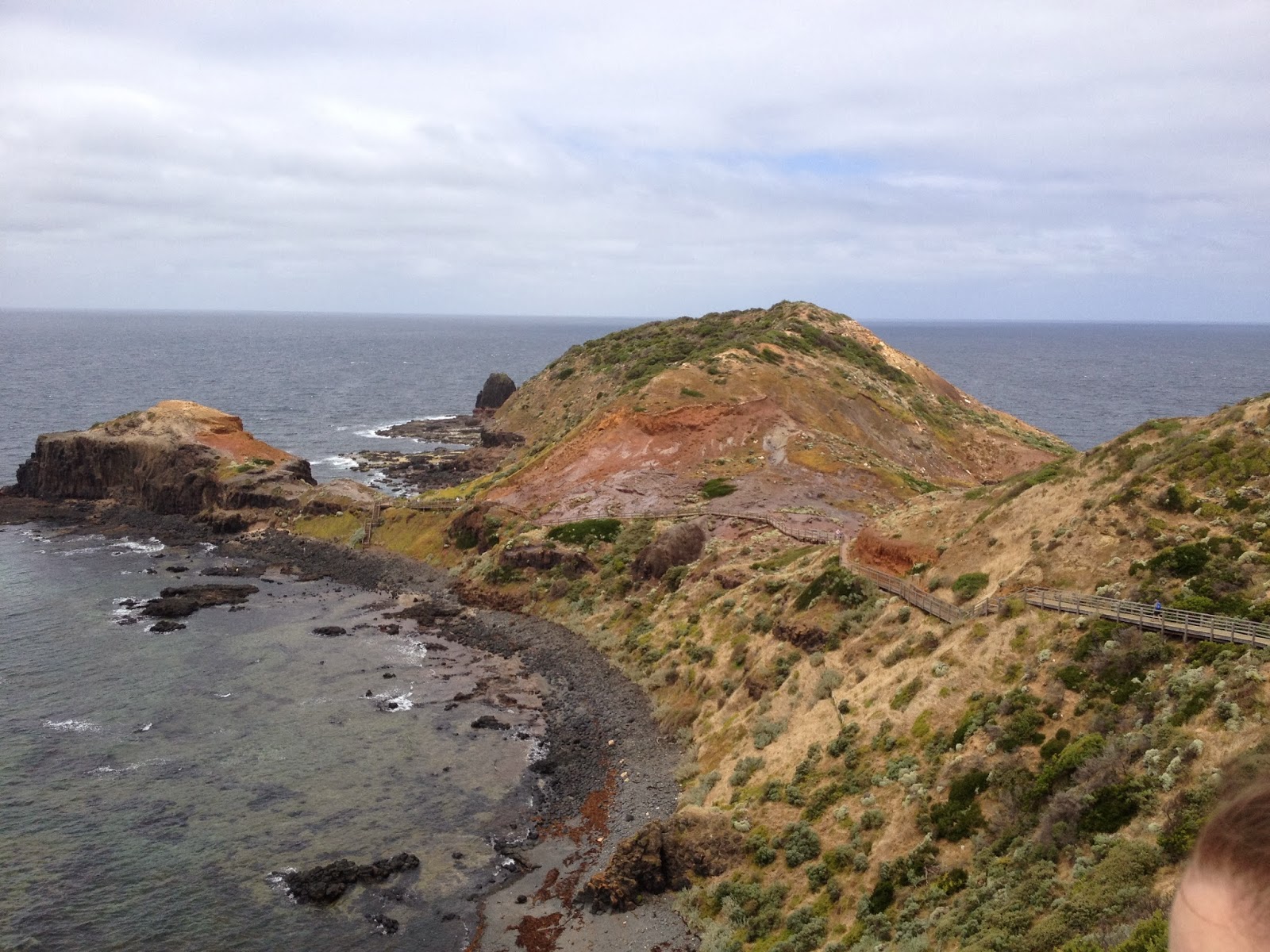 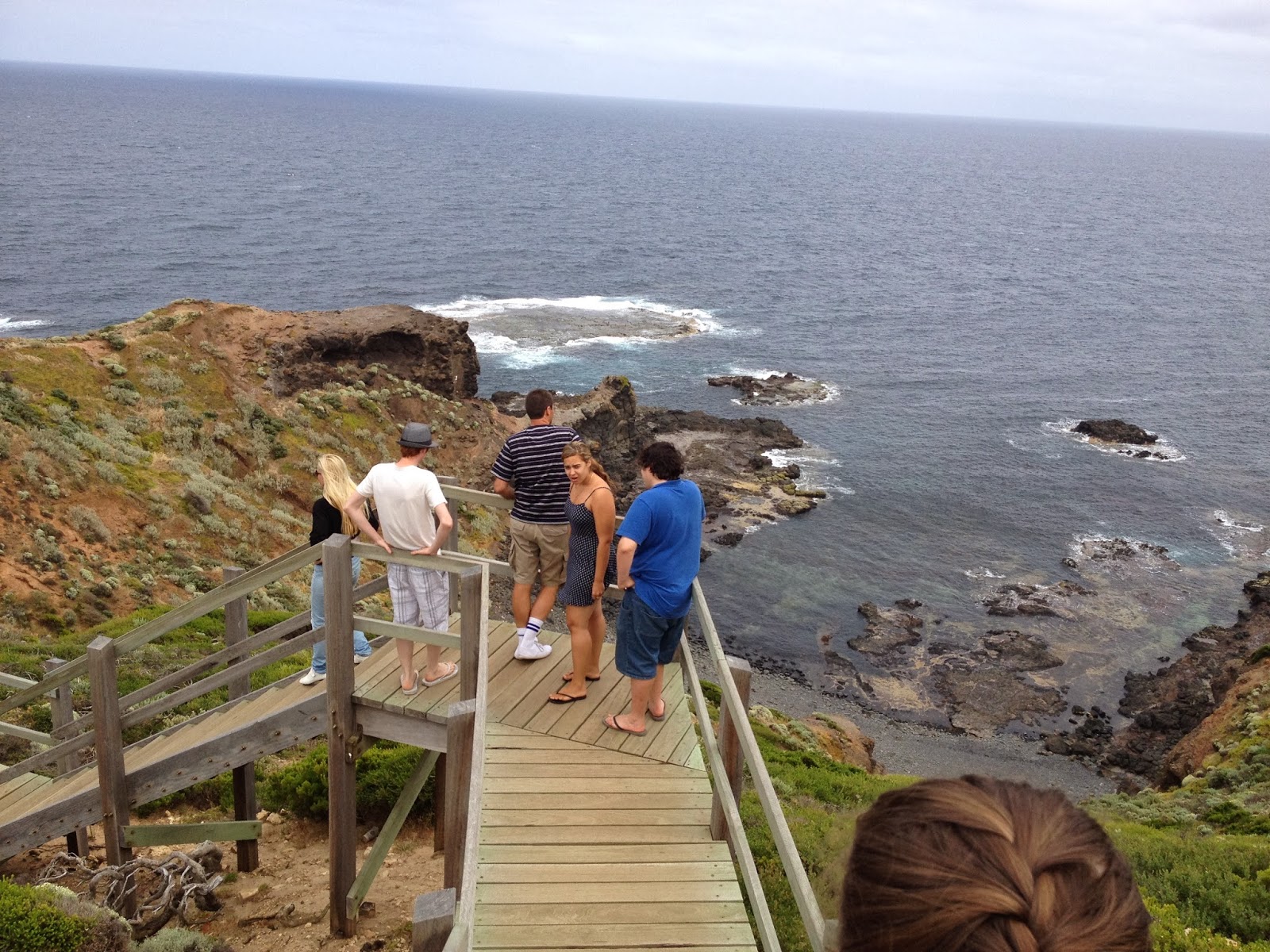 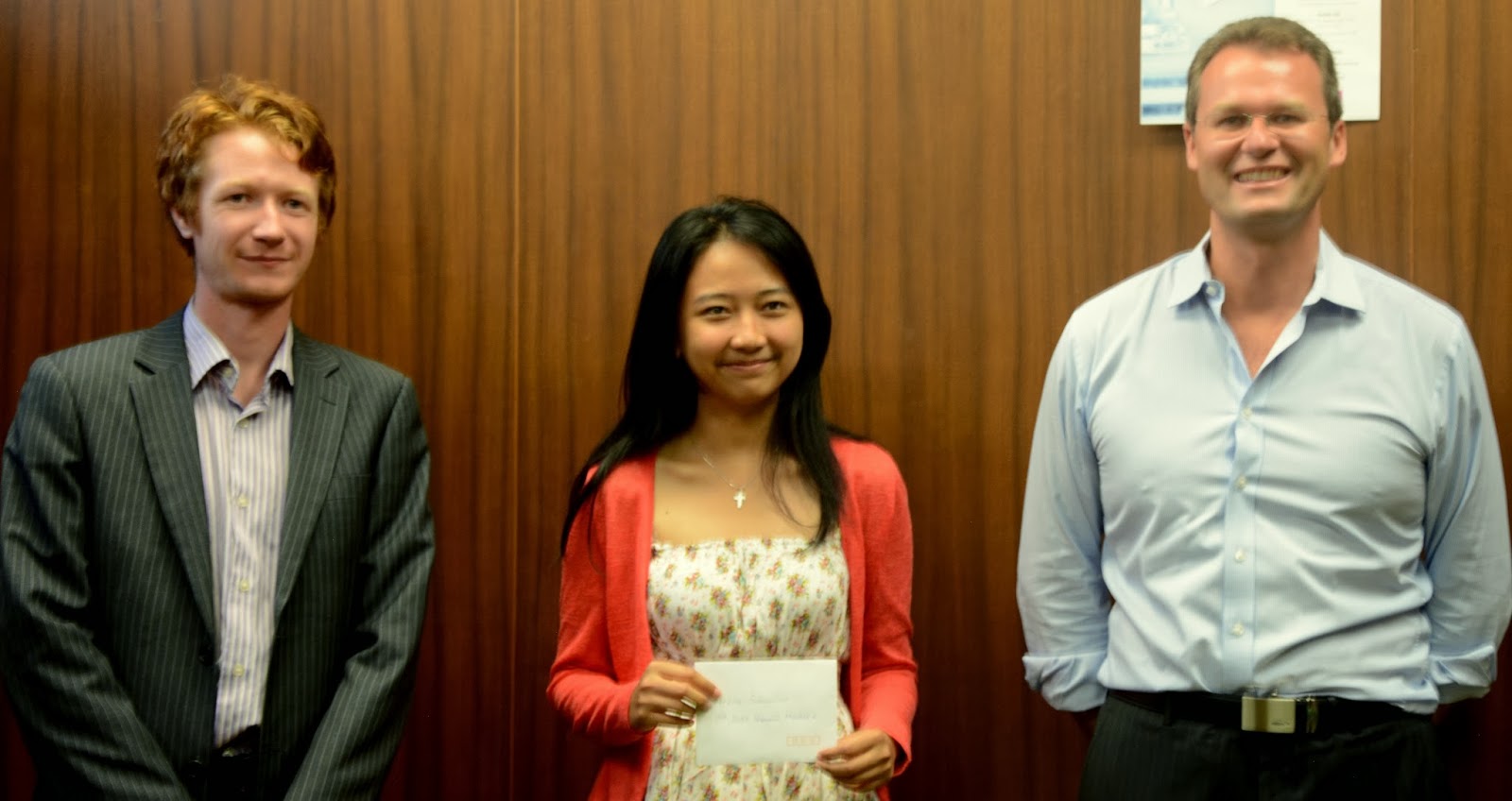