The Australian Chess Championship at Springvale is entering its final stages, with the Challengers to finish today, while the Championships & Reserves have 3 rounds left to finish.
The Challengers sees Calixto Dilag in the lead with 7/8, while Zhi Lin Guo & Mark Stokes are just behind on 6.5/8. The winner will be one of those three players, with top board being Dilag-Guo, while Stokes plays Alanna Chew Lee. I haven't really been following the games in the Challengers closely, but I think any of these three would be deserving winners, although there is also a good possibility of a tie between two of these three players. There are plenty of rating & other prizes for the other players to play for, so I'd expect lots of drama in the Challengers today!
The Reserves has seen former Australian Champion FM Doug Hamilton in dominating form to be clear first on 7.5/8 a whole point ahead of his nearest rivals, David Beaumont & Marko Grabovac on 6.5/8, with Milenko Lojanica a further half point behind on 6/8, with a huge group of players on 5.5/8. I'd expect the winner to come from the top 4, but someone has to slow down Hamilton if it is to be a contest, with Hamilton having already played his closest rival, drawing with Grabovac & defeating the rest! Today Hamilton has black against Colin Savige, while Beaumont & Grabovac fight it out for second place. Grabovac has definitely been improving recently, but if Beaumont is playing his best, I don't think he is quite yet good enough to beat him. However if Beaumont is off his game, Grabovac has every chance to continue his fantastic tournament (he has yet to lose a game).
The Championship is much closer, with the top 14 players separated by only a point! GM Vasily Papin & IM Moulthun Ly share the lead on 6/8, with GM Tu Hoang Thong & IMs Bobby Cheng, Max Illingworth & Igor Bjelobrk all on 5.5/8. The remaining rounds should prove very exciting, with the foreigners (ineligible for the title) adding a minor complication to the Championship title race. 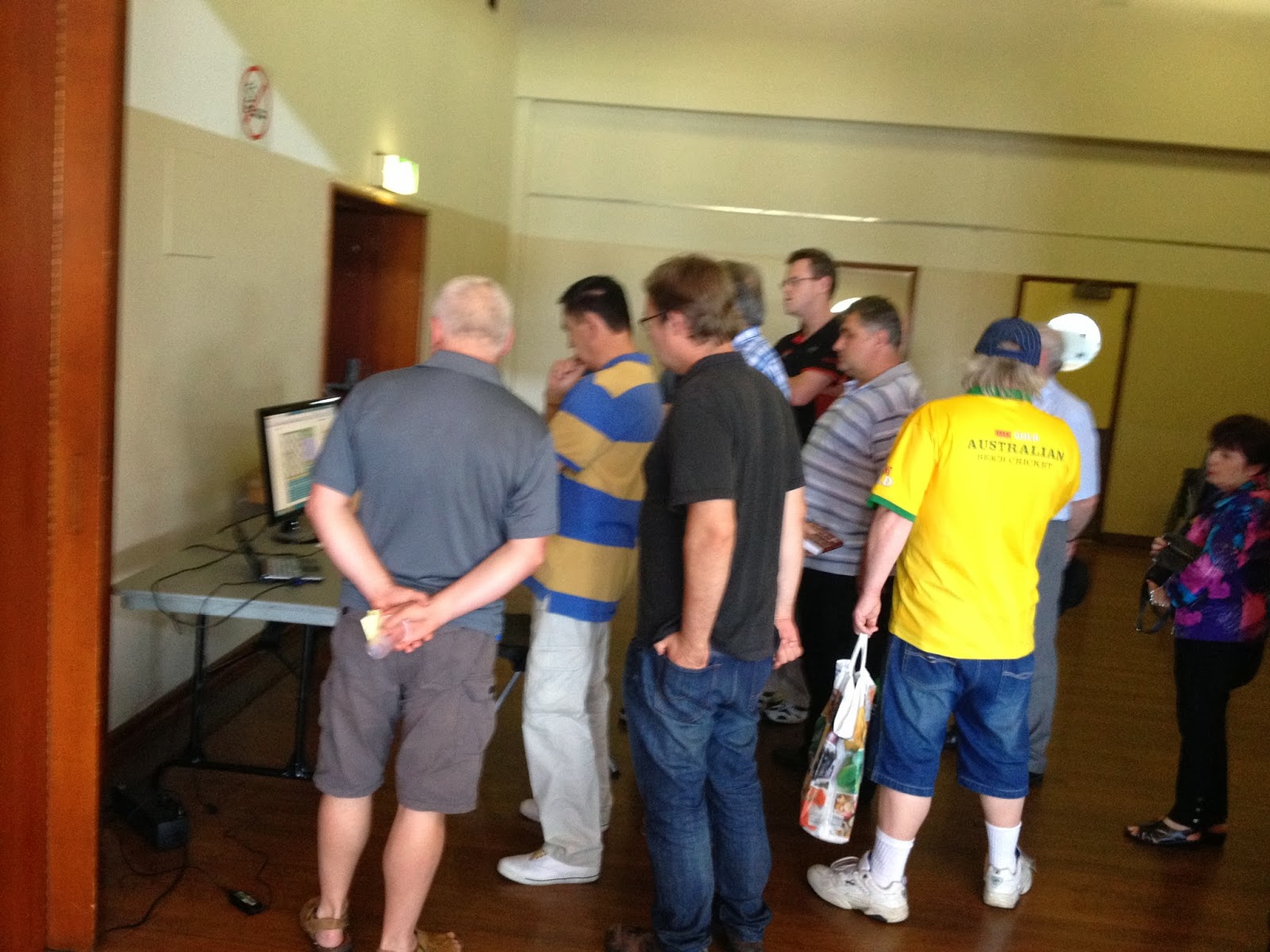 From the Reserves, Doug Hamilton at his attacking best against Derek Yu