So for my first full day in London I managed to get some broken sleep & not get out of  bed until shortly after noon. To make matters slightly more annoying, I seem to have picked up a sore throat & cough in my travels, which I'm managing with, but it does take something away from being able to enjoy the city. Will see how I go with getting something for it today ... and hopefully better health for the remainder of the trip.
As for what I did, the first stop was the London Chess Centre where I picked up a few things, which you can see in the picture below. 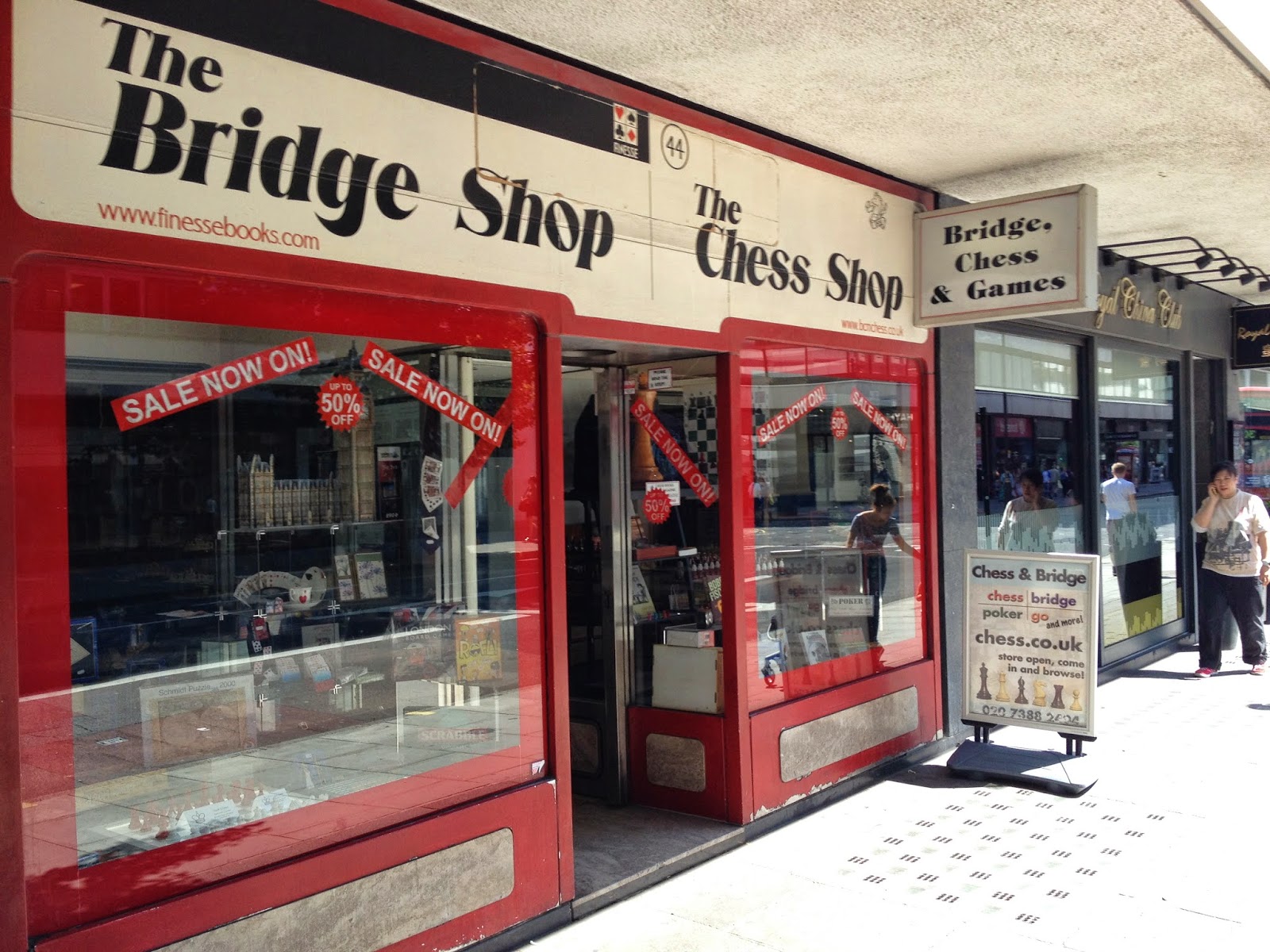 Outside the London Chess Centre 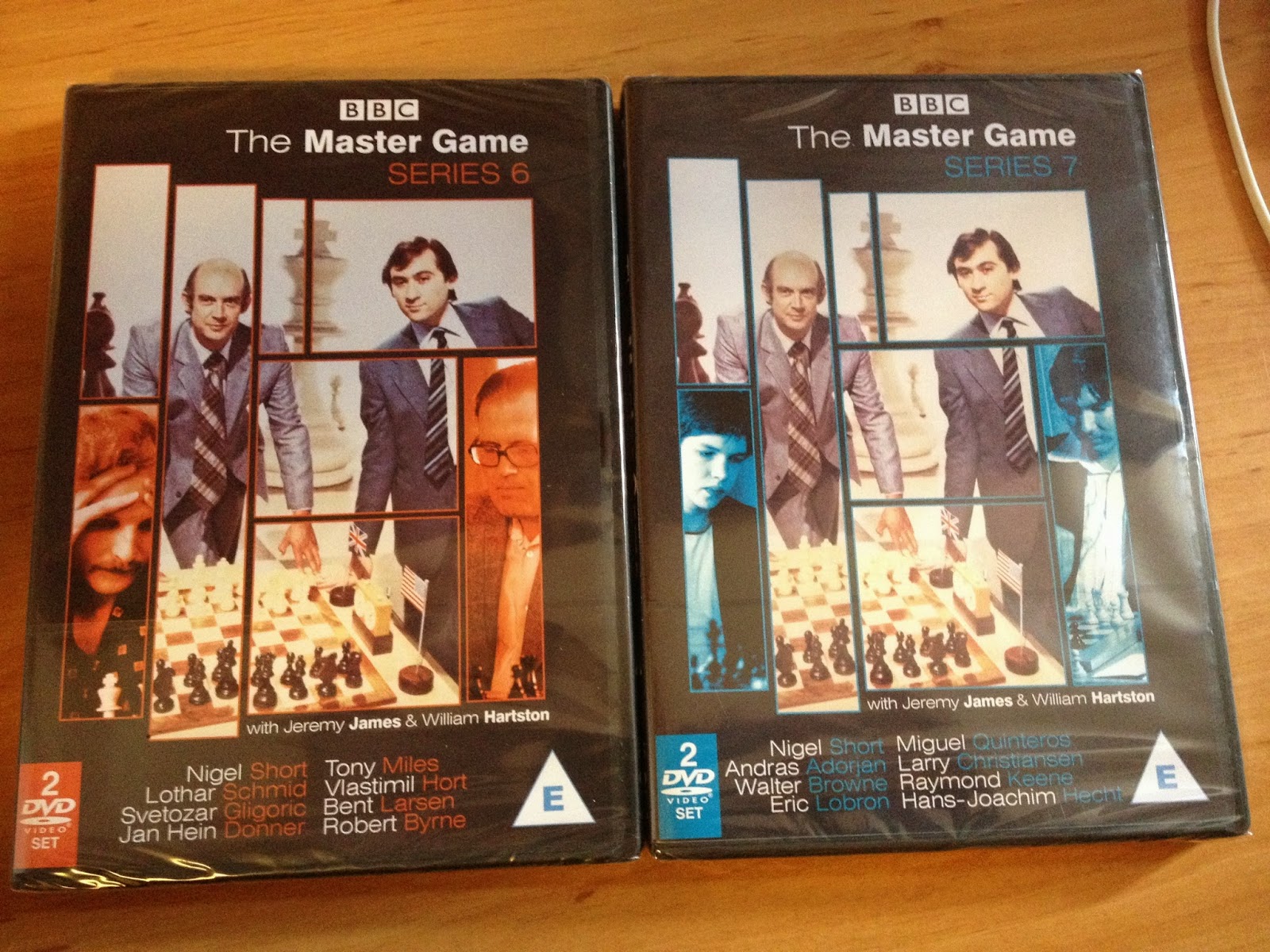 The Master Game Series 6 & 7 DVDs - these were shown on UK TV in the late 1970s & early 1980s & were not only great tournaments, but you got to see & hear some of the thought processes of the players involved - something that I am interested in, but something that has still not progressed much farther. Also one of the few TV Shows made about chess, so a good collectors item from that perspective, with the educational (and entertainment) value adding to it! 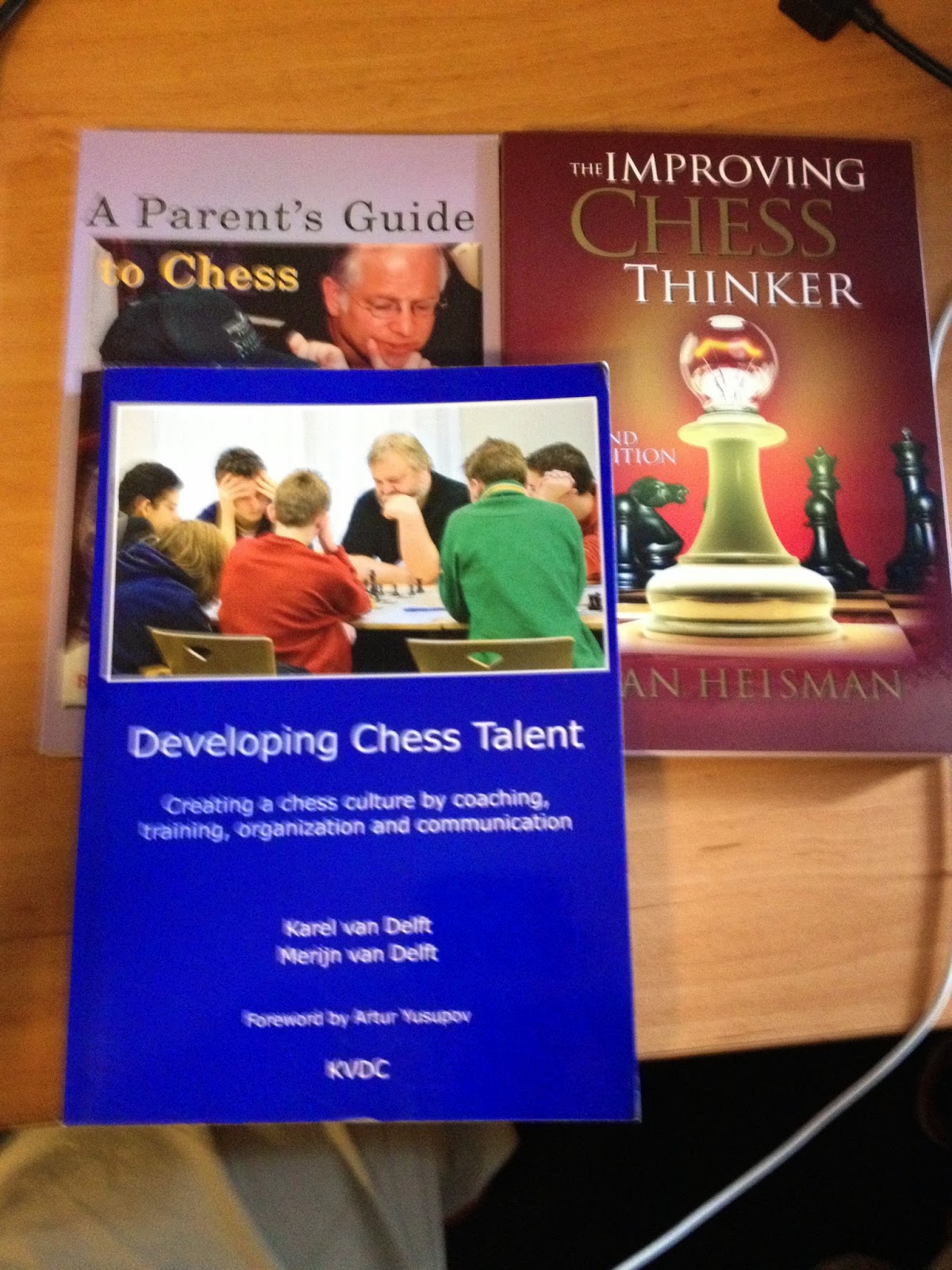 The books I got from the chess shop - mostly related to coaching.

Next on the agenda was something to do for the afternoon, so after grabbing some lunch, I thought that the Sherlock Holmes Museum could be a good tourist stop ... but then I saw the length of the queue to get into it & decided to give it a miss ... 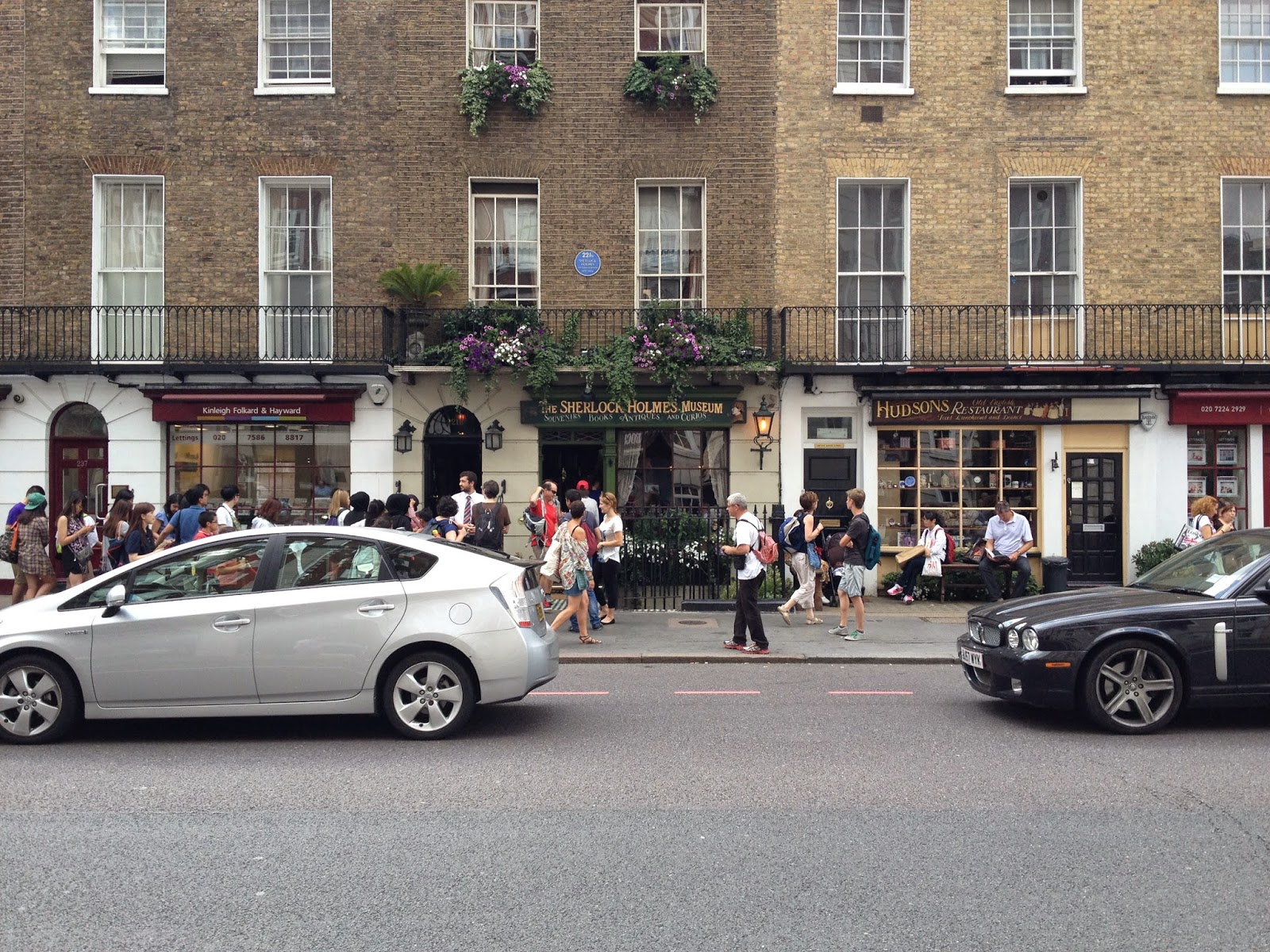 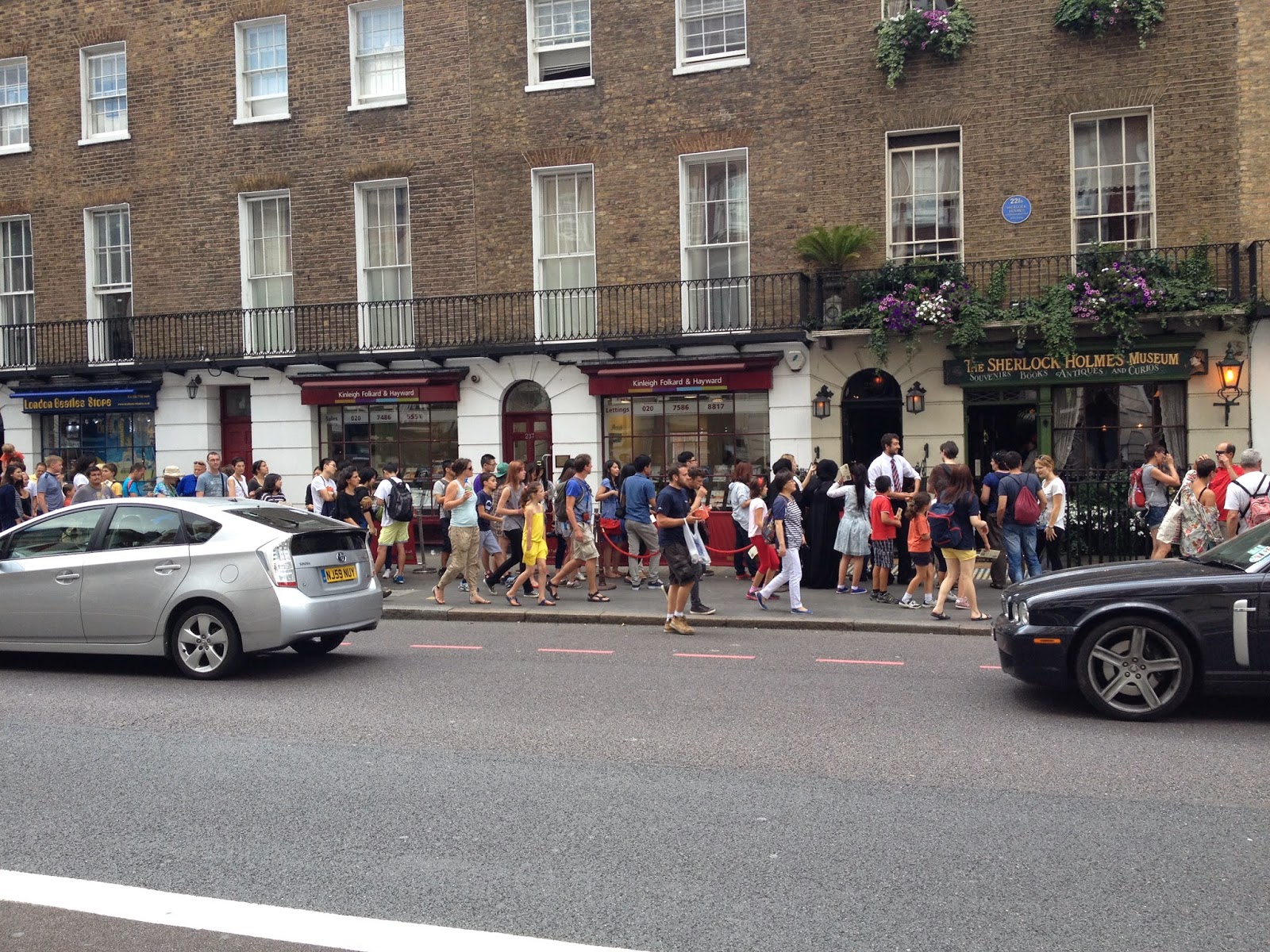 And the reason I didn't go inside ... a queue of roughly 100 metres was enough of a deterrent!

With that option off the table, Plan B was to head to the Science Museum. The big drawback was the amount of walking required, which didn't help my cause when already feeling less than 100%. Once there, I looked around at some of the exhibits - some interesting sections on the mind, space travel, James Watt & transportation were the standouts, which you can see in part in the pictures below. I picked up a guide book for £6, but nothing else took my fancy from a souvenir perspective. 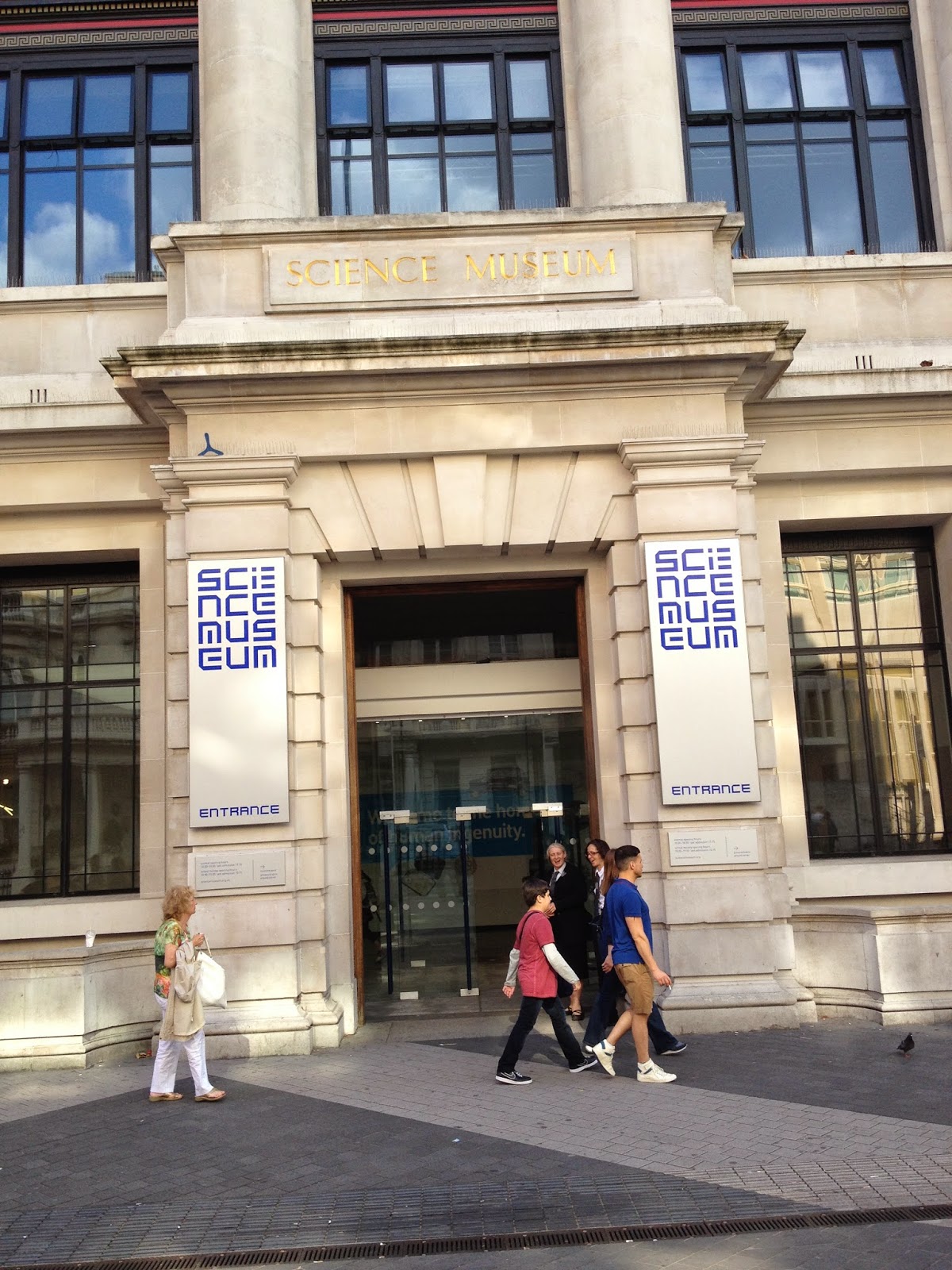 The front of the Science Museum 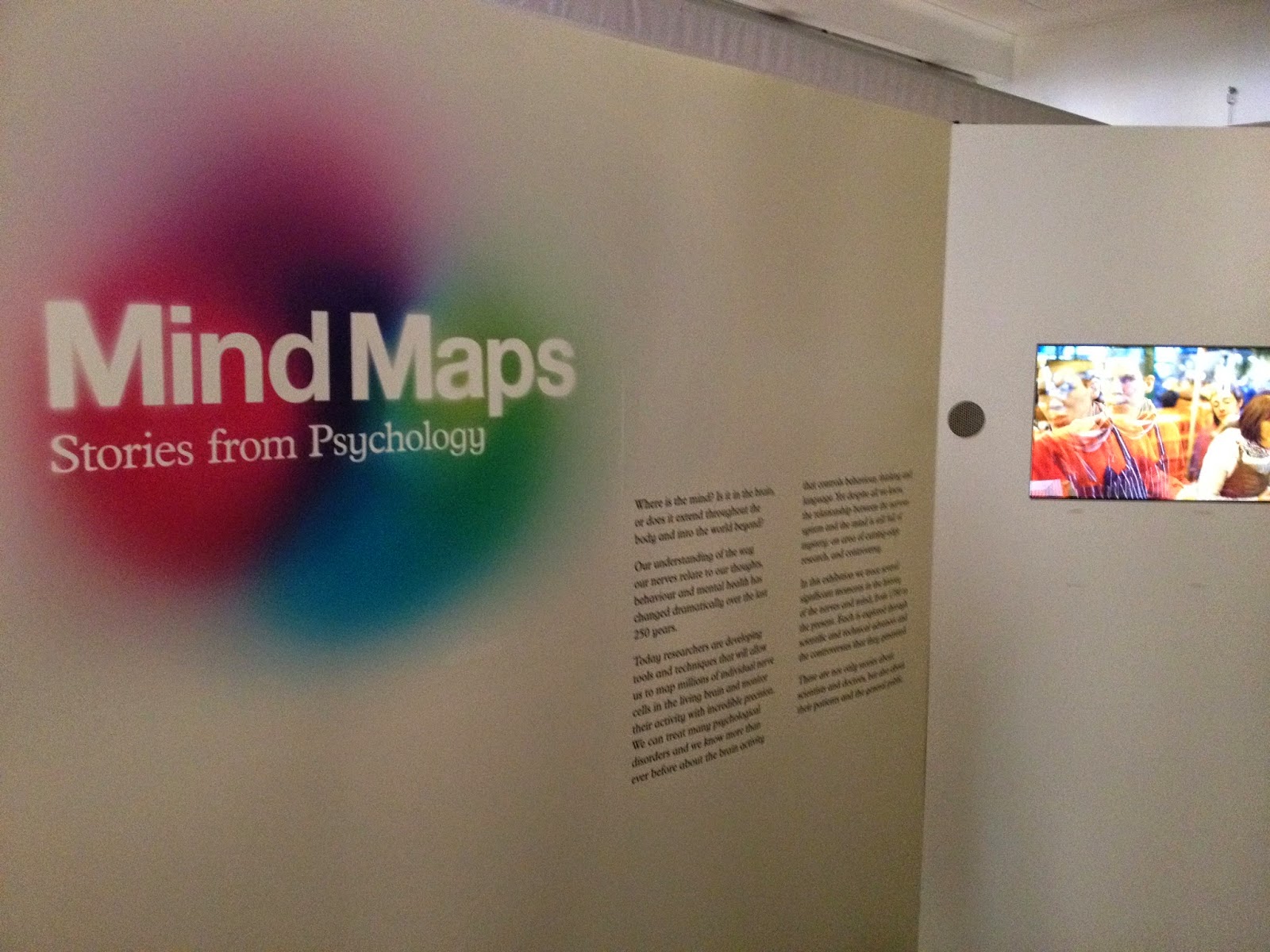 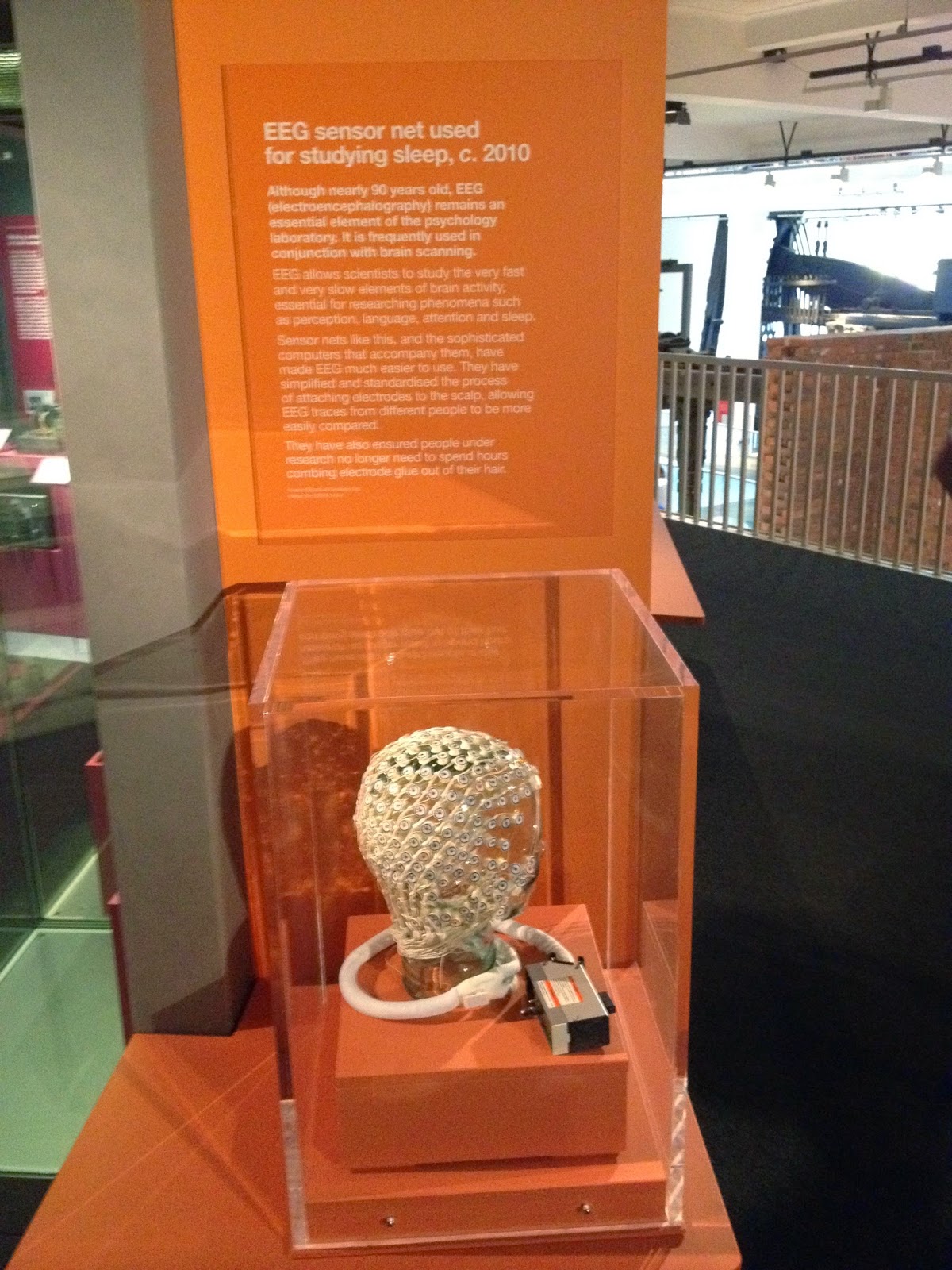 A sleep study monitor at the exhibit 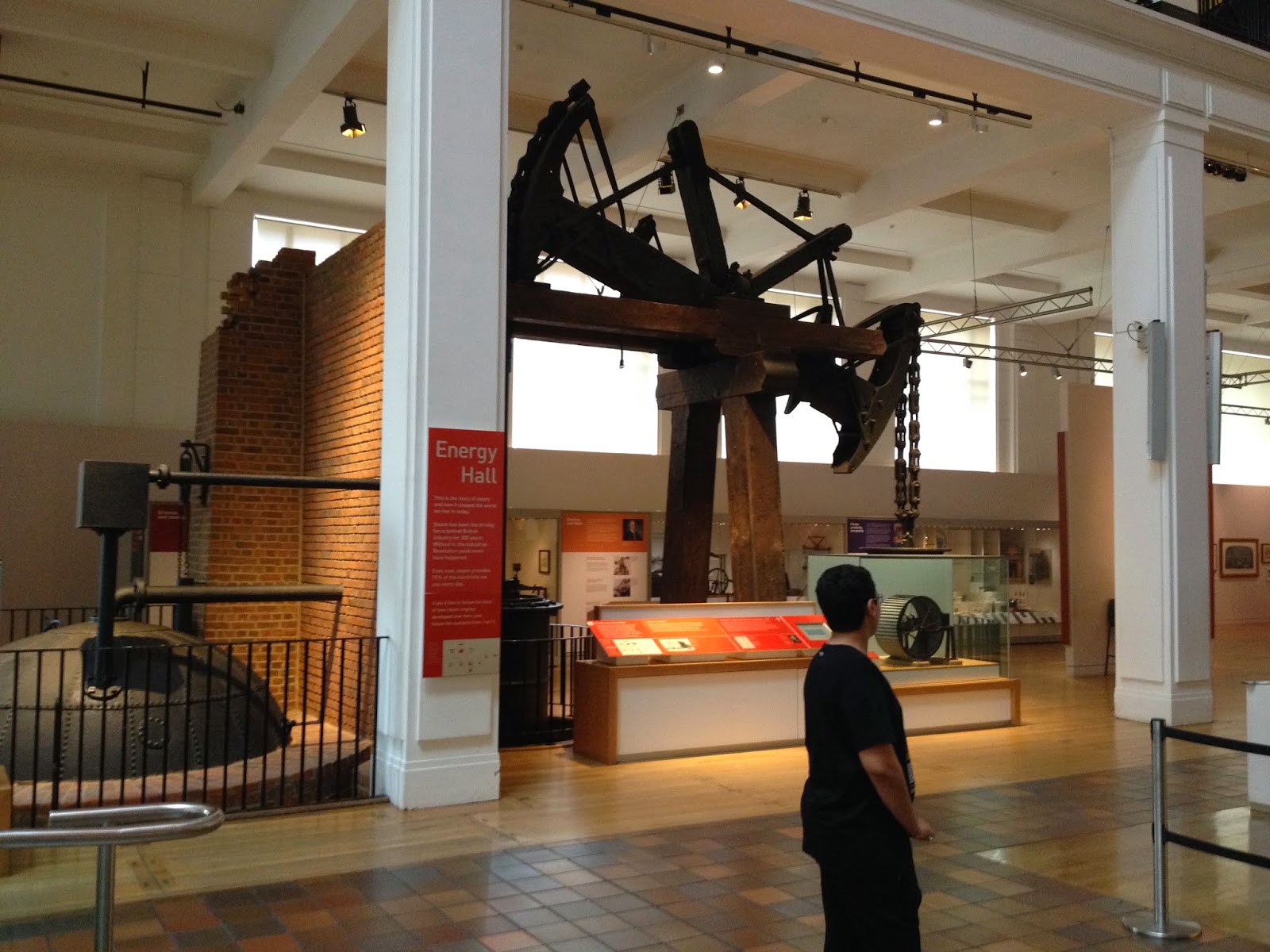 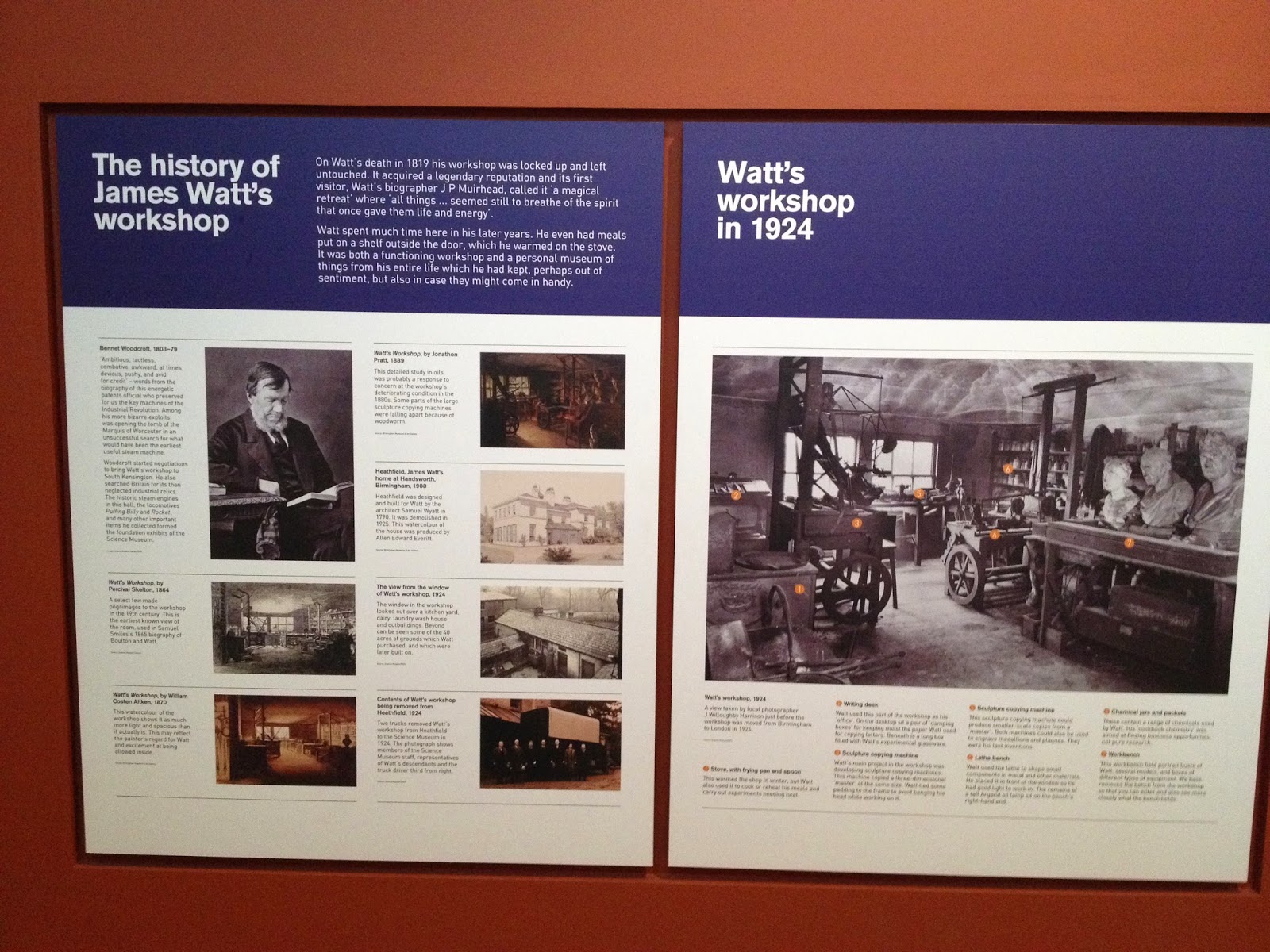 A bit about James Watt & his workshop 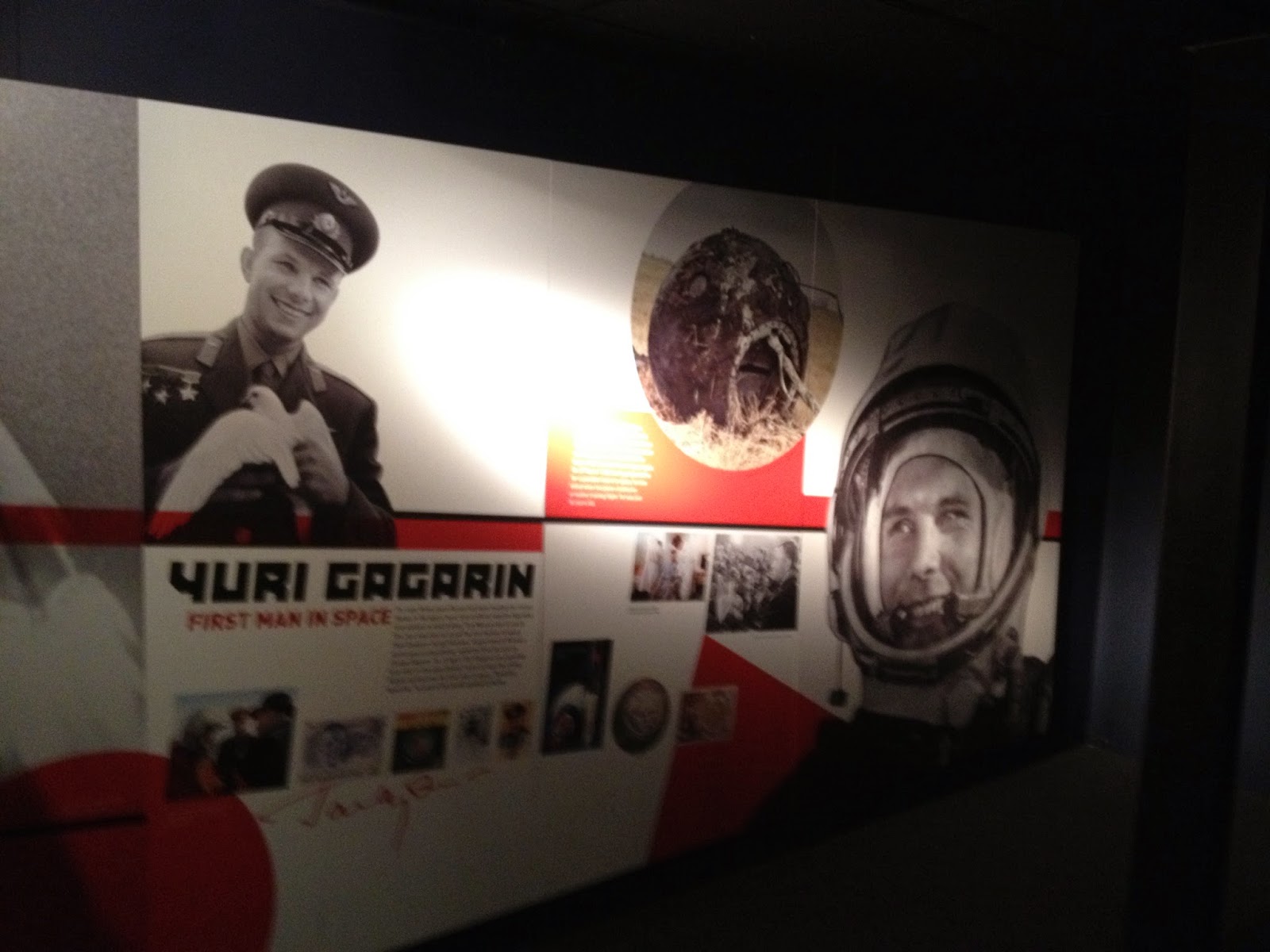 A piece about Yuri Gagarin in the Space exhibit 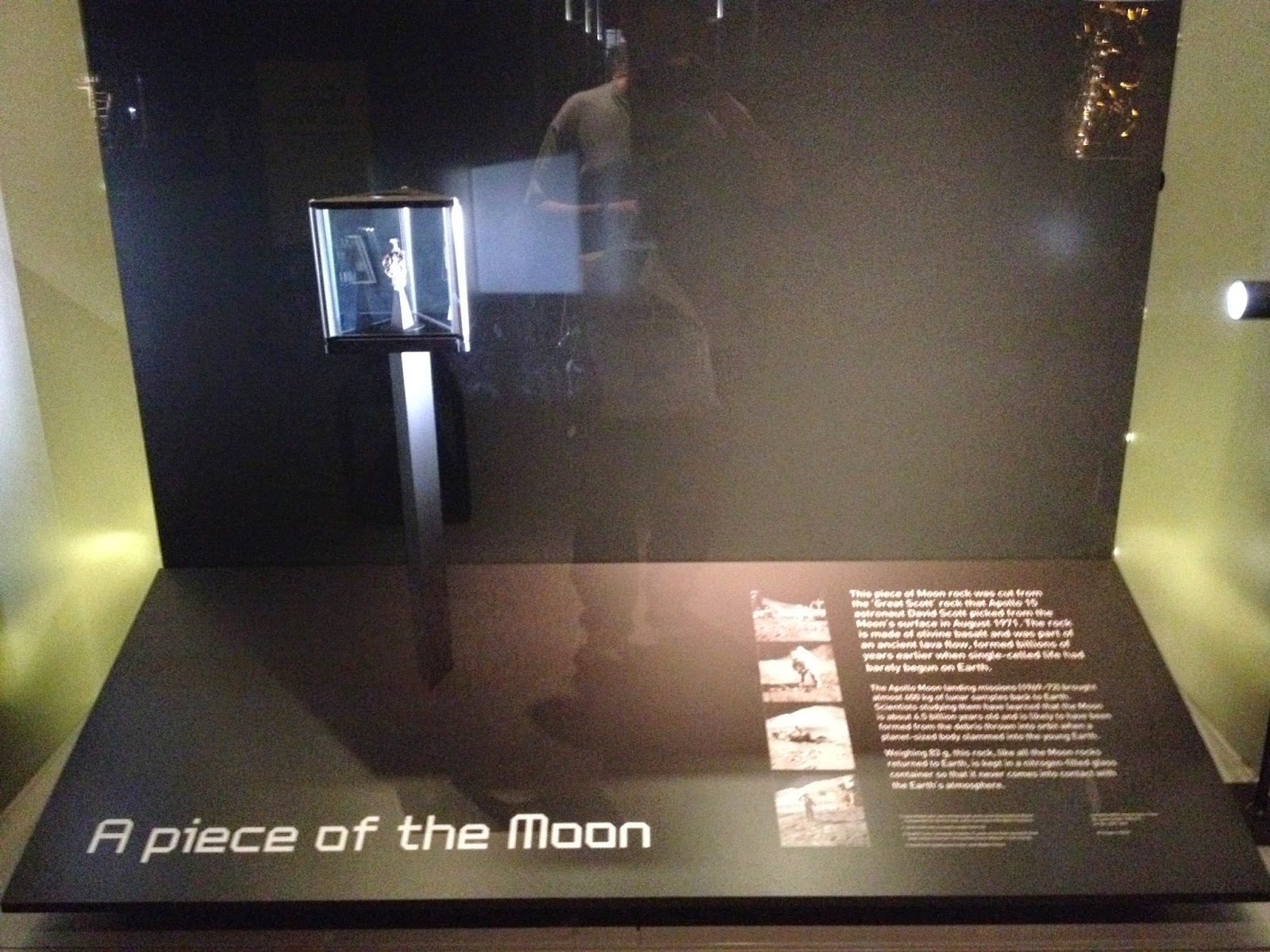 A piece of rock from the Moon, also in the Space exhibit 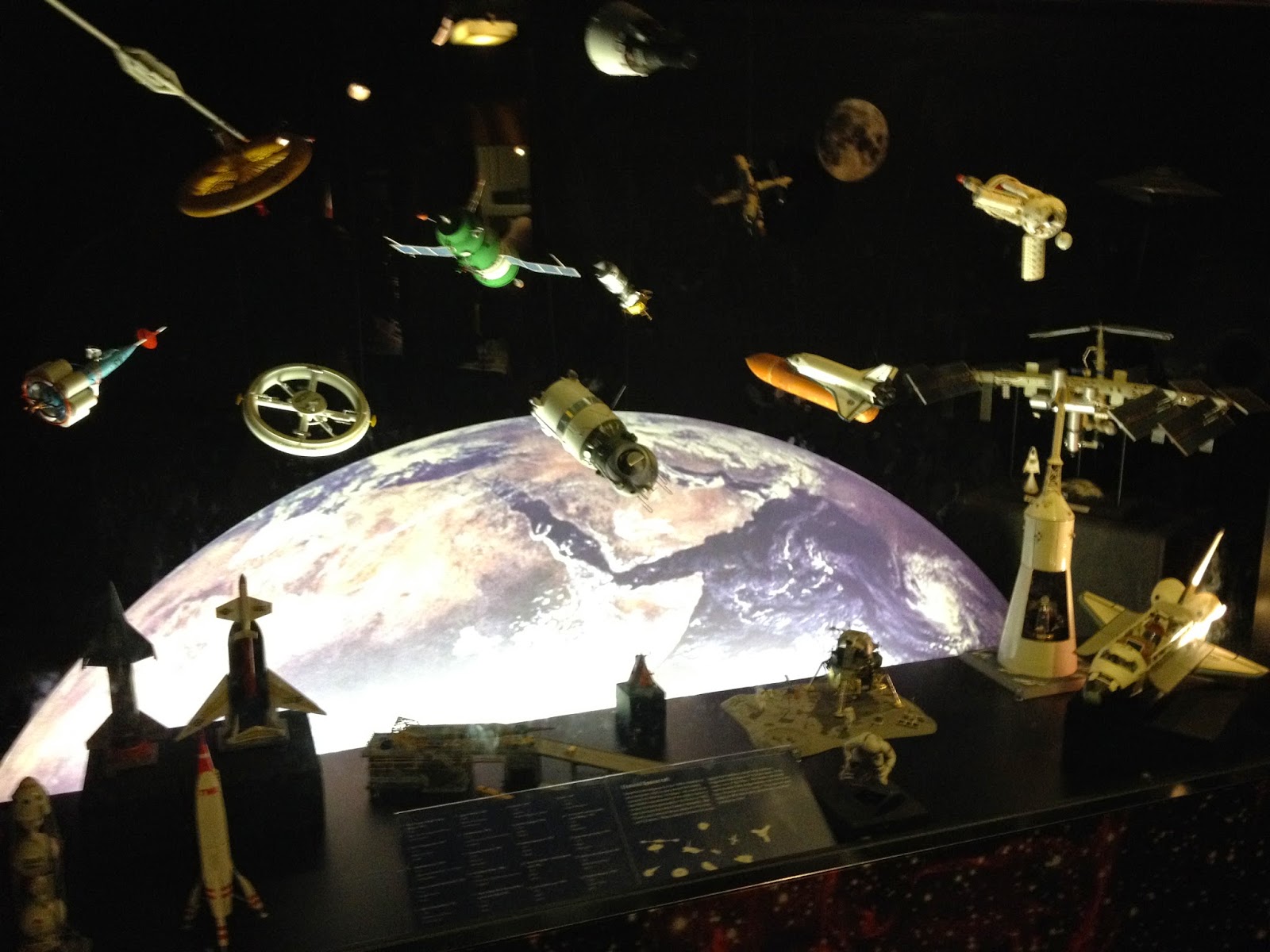 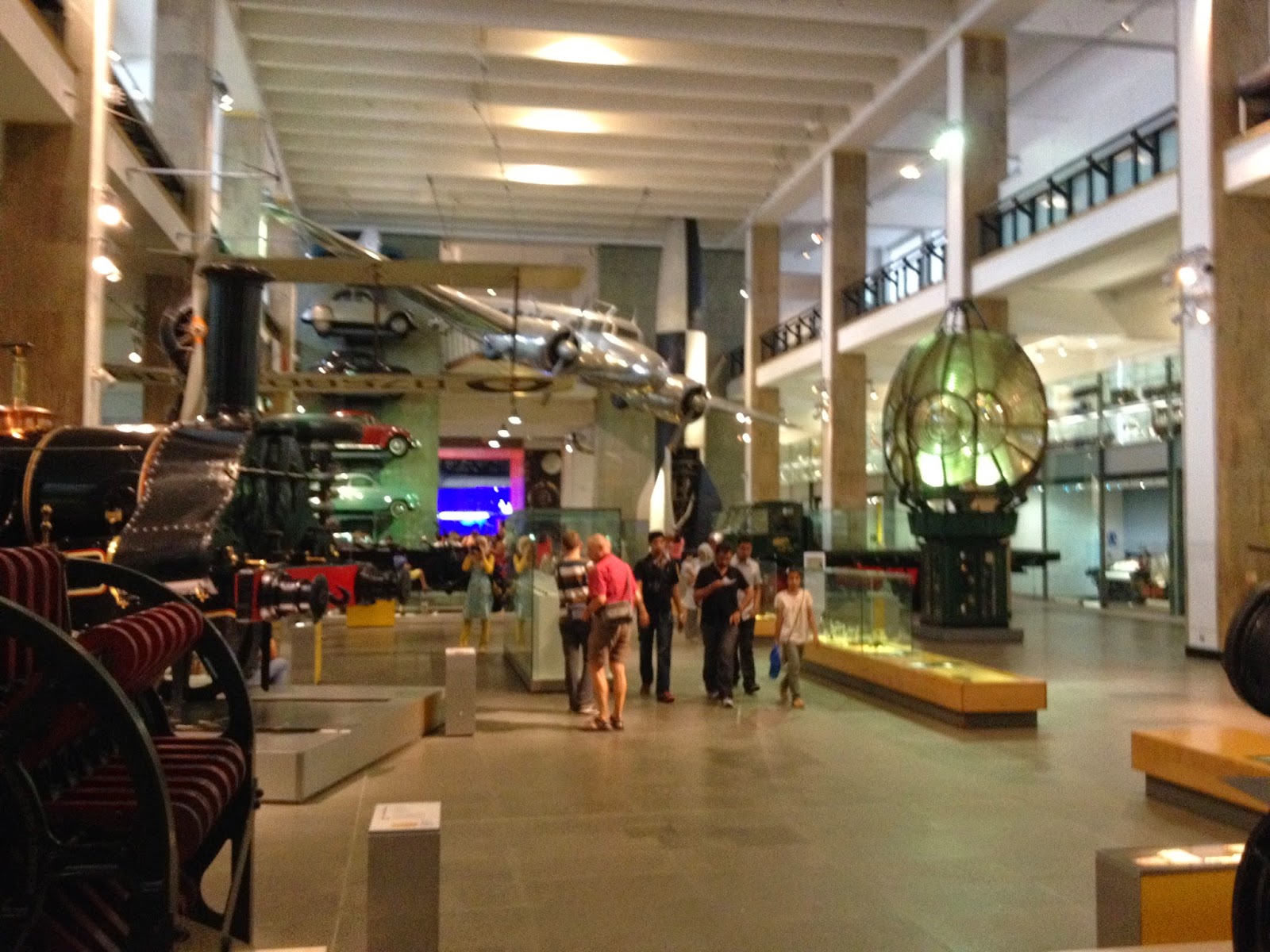 One of the larger halls with a variety of historical exhibits, many of which had to do with science & transportation 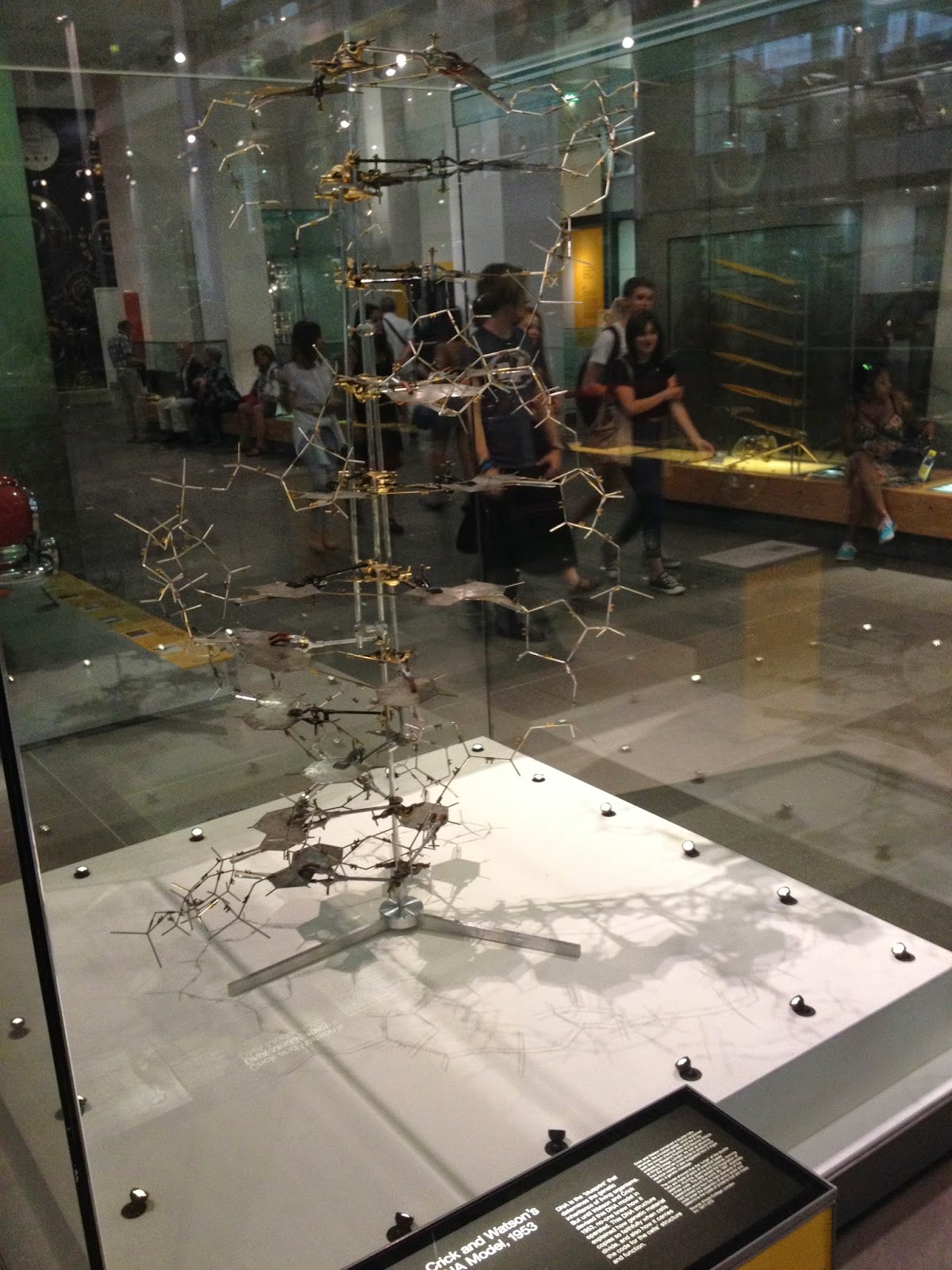 A model of a DNA strand 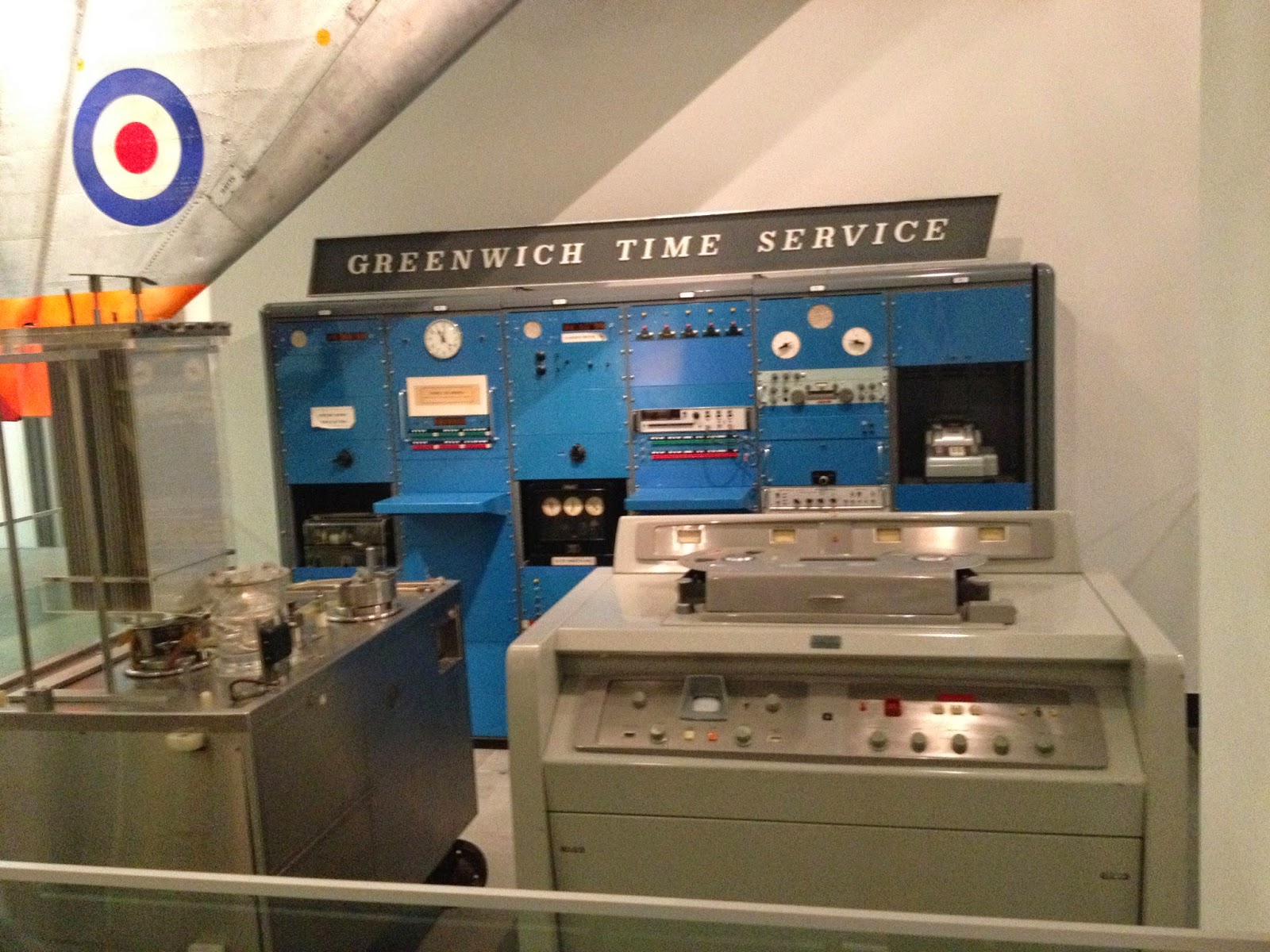 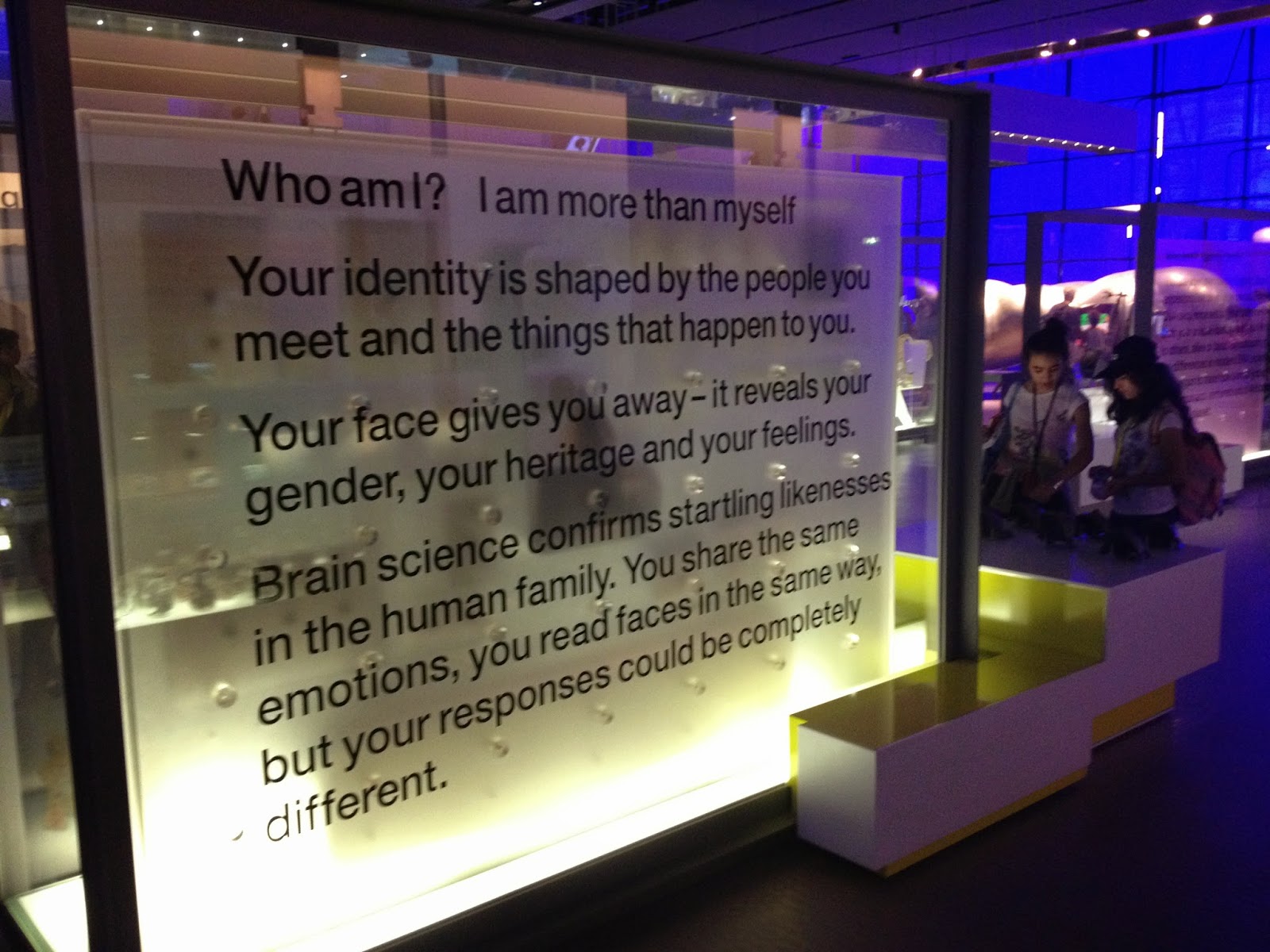 Some panels from the Who Am I exhibit 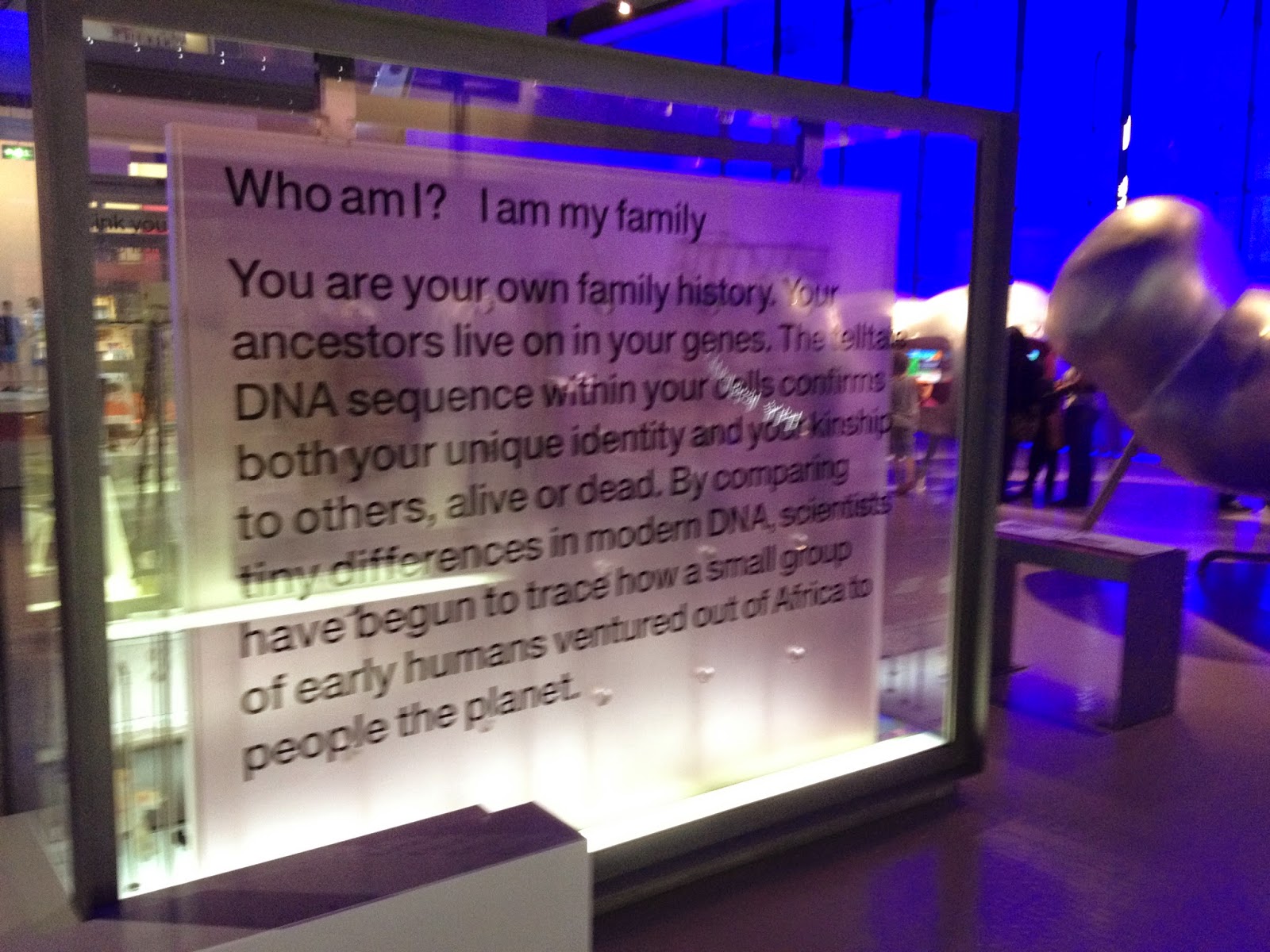 More from the Who Am I exhibit

After leaving the Science Museum, I then ventured to Harrods, which was somewhat underwhelming - yes I can now say I've been there (and of course my phone battery had died by this stage, so no photos unfortunately), but it simply seems like a very overpriced department store! One example was a car racing simulation game, which had a full-sized car shell, wheel, controls, etc, along with three large TV screens to display the action ... price: £75,000! You could buy a very nice ACTUAL car for that, & have plenty of change left over for something like an X-Box or PlayStation ... but it seems like another world in Harrods!

To finish off the evening, the casino of choice was the Casino at the Empire, where the early World Series of Poker Europe events were held. Although not as successful as the previous evening (I finished with a small loss), I did have a charged phone to take some photos. 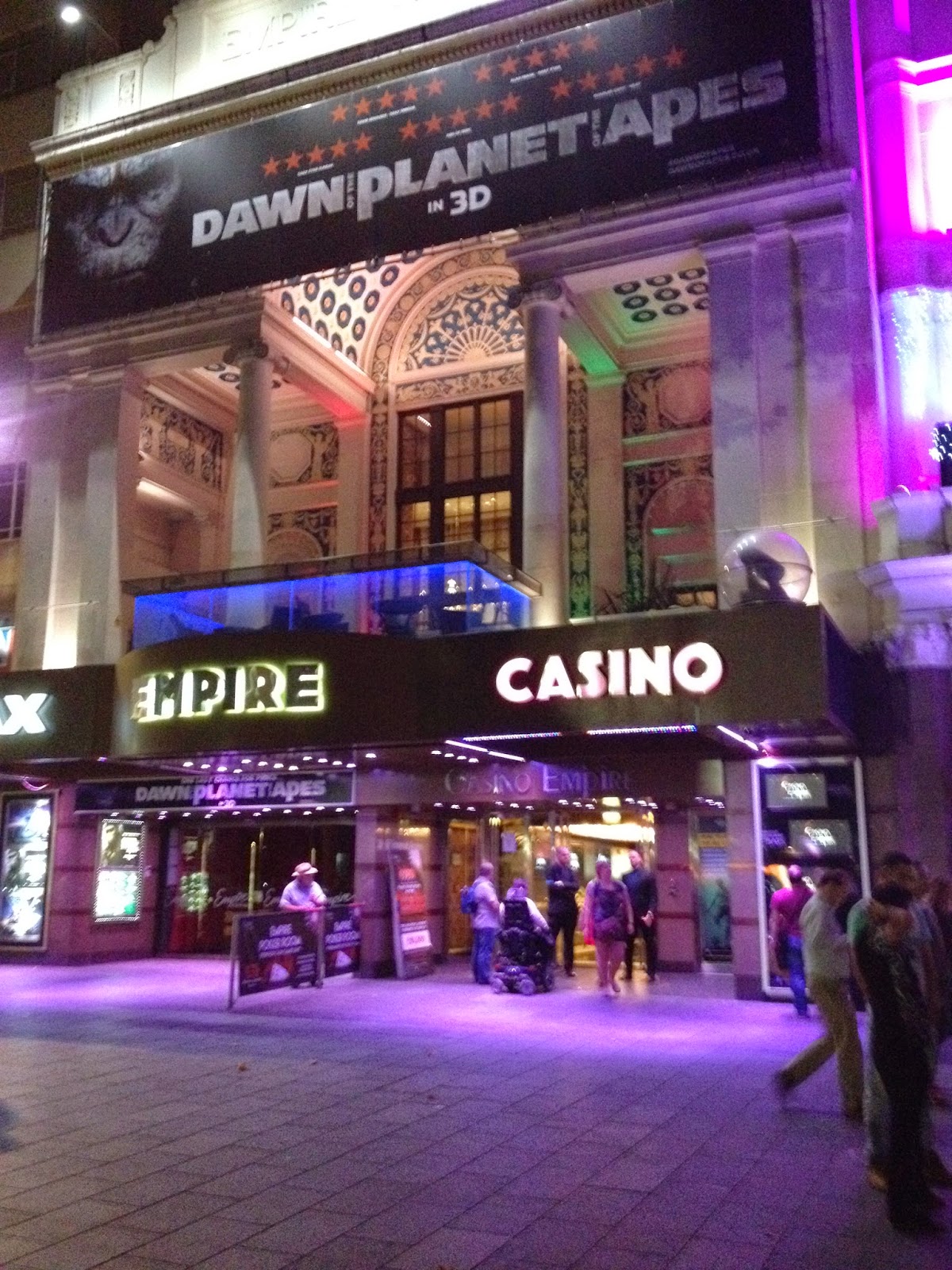 The front of the Casino at the Empire 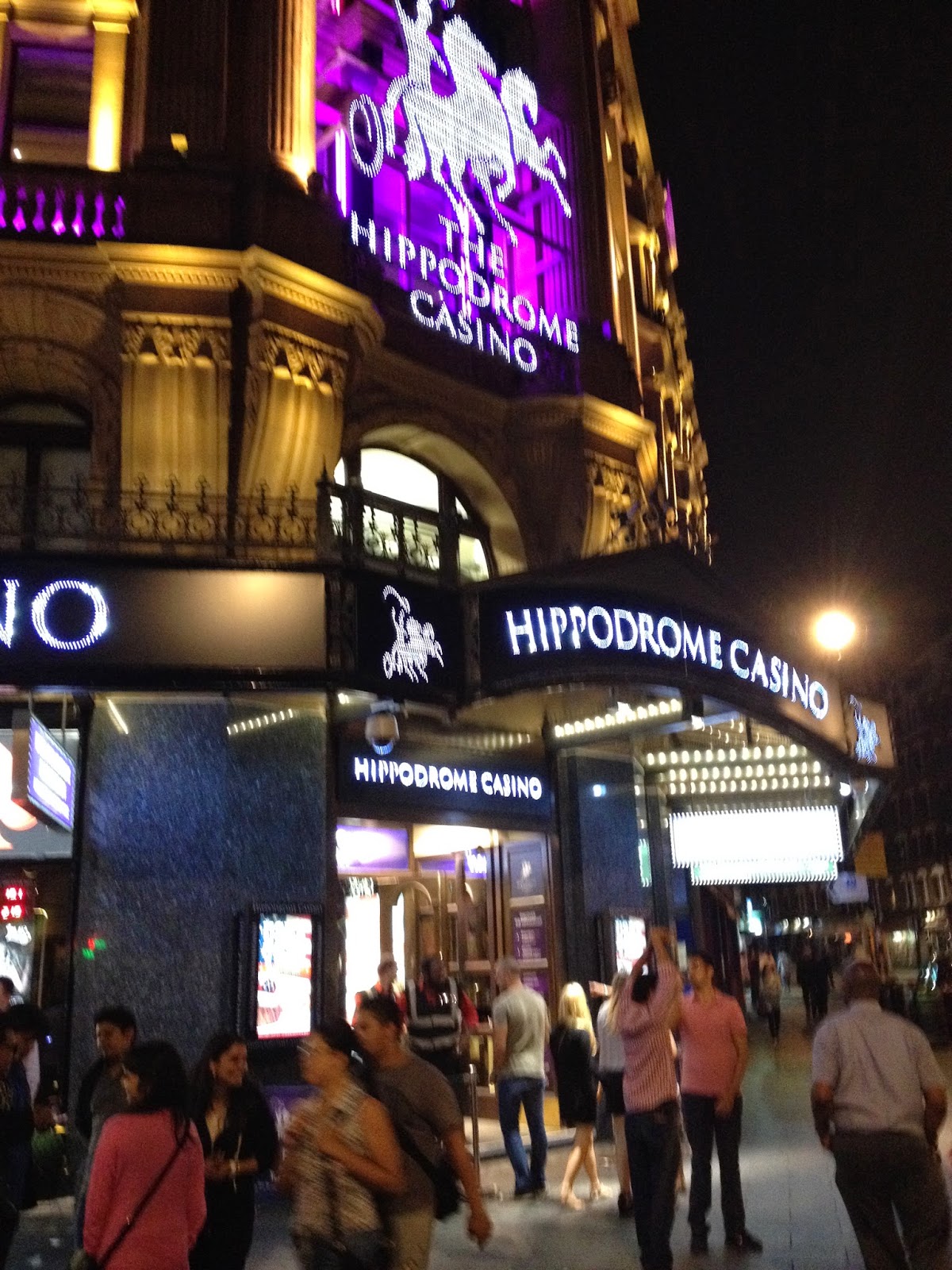 The Hippodrome, from the previous night 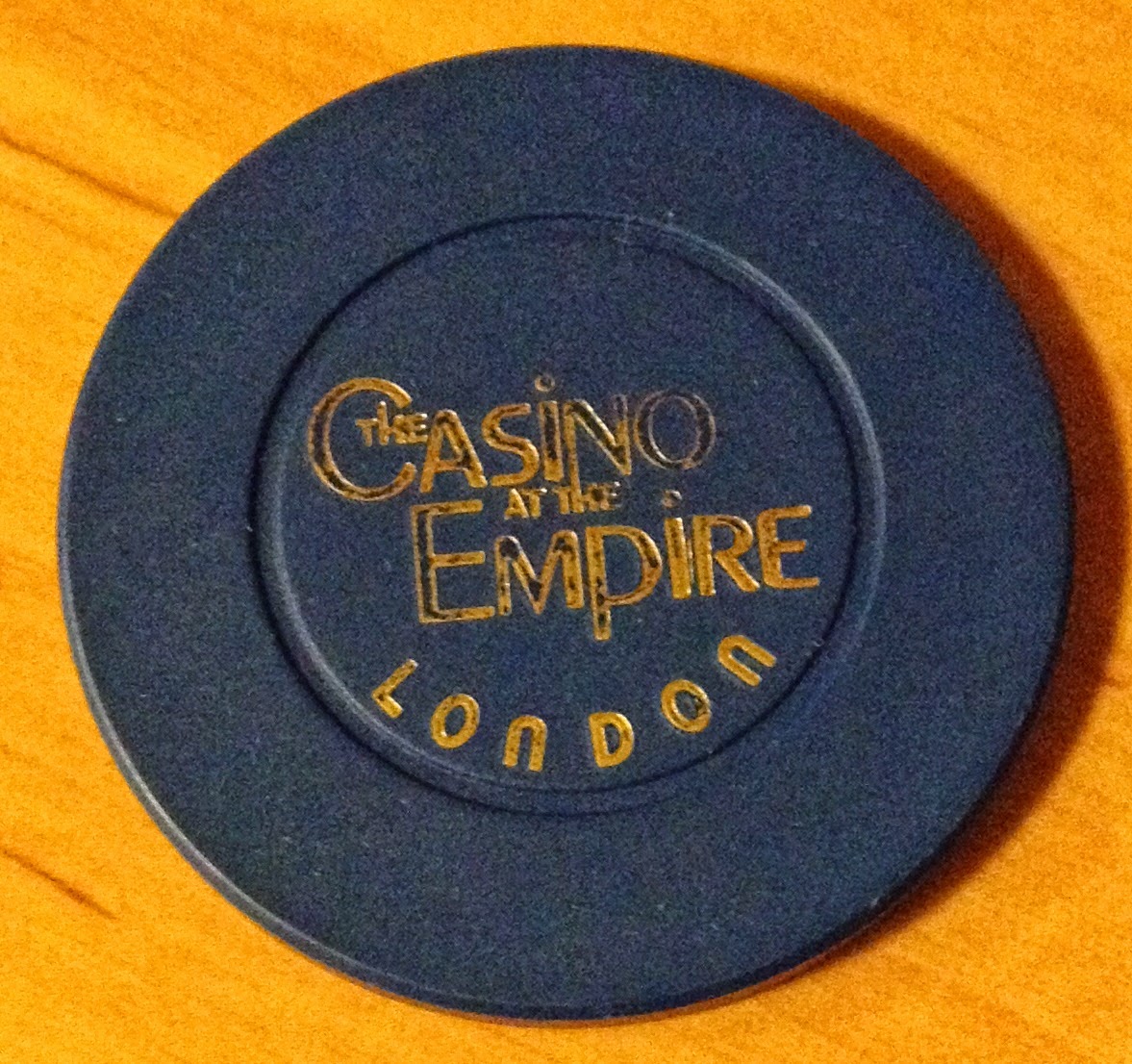 The obligatory souvenir £1 chip from the Casino at the Empire

Today I think I will try to go for a ride on the London Eye (assuming queues are reasonable), though with an early start tomorrow (10am flight out of Heathrow to Oslo then Tromso), I think the late night casino trip might be off, or at the very least have to happen much earlier in the evening.
Hopefully I can also make some progress in shaking this sore throat - I'd rather not be the guy who coughs & splutters at an inappropriate time at the Olympiad ... apart from just wanting to feel a bit better!
Posted by MelbourneGamesCoach at 02:41