Yes, this blog is still being updated ... although definitely not as often as I would like ... I've simply been overwhelmed with a number of tasks - my regular coaching & arbiting, moving house, assorted chess-related admin & simply life in general - have all conspired to temporarily turn this blog into another piece of cyberspace history, but I hope to revive it, at least while on my latest chess-related adventure!
I'm off to the Olympiad in Norway as a match arbiter!
On the way, I'm spending a few days being a tourist in London before heading to Norway, where it seems the arbiters will not be staying in Tromso at all, but rather in the 'nearby' (and by nearby, they mean some 74km by road away) Malangen Brygger hotel.
Anyway, the journey began with a rather long plane trip from Melbourne to London, with a brief stopover in Dubai. The stopover in Dubai confirmed my suspicions that no-one in their right mind would live in a place like Dubai if it did not have the oil resources, and its subsequent wealth ... seriously, 34 degrees at 7am! Of course I almost managed to not make it out of Dubai - new security measures at airports mean that when travelling to the UK (and some other countries) various electrical devices (such as laptops) must be able to be turned on at security checkpoints. I packed my ASUS Transformer Prime (which I had not used for a few weeks), which was not charged, but thankfully I had my charger packed (and there was a suitable power plug converter at the departure gate) so I was able to show that I could eventually turn the computer on, so on with the boarding I went!
On the trip over, I managed to watch some decent in-flight entertainment - the based on a true story film Argo, starring Ben Affleck, Keating, a series of interviews with Kerry O'Brien about Paul Keating's life & political career, JFK: The Smoking Gun, an interesting re-assessment of the JFK assassination by former Australian Police Detective Colin McLaren, who was notably the inspiration for Underbelly: Infiltration, a few episodes of Grand Designs, as well as part of Heavy by Arj Barker.
My younger brother Michael was nice enough to pick me up from Heathrow Airport before we headed into London itself to catch up with Chris, one of his friends from school who is currently working in London. We had dinner at Bodean's BBQ, before having a few drinks at the nearby Clachan Hotel before we parted ways as I headed for Pokerstars Live at the Hippodrome Casino where I spent a few hours (leaving with a small profit), before heading back to the University of London, where I am staying while in London.
With my phone battery running low for most of the day, I didn't take many photos today (although I hope that will change in the coming days), but did take the following photos of interest: 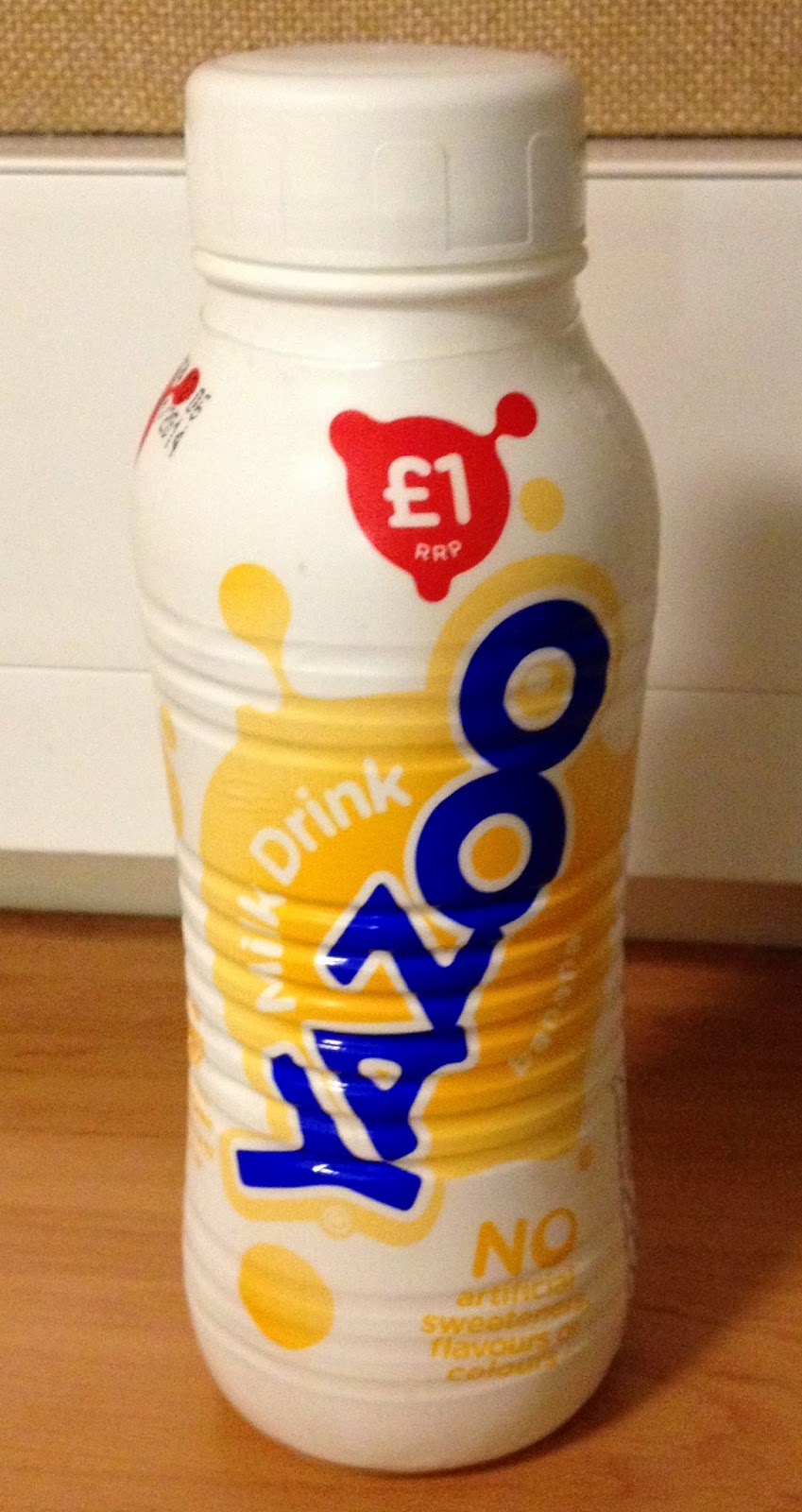 Banana Yazoo, my Big M substitute while here in London. It reminds me a lot of the short-lived Banana Wave from around 10-15 years ago in Australia.
On the agenda for tomorrow is the London Chess Centre, as well as some poker in the evening ... with possibly a museum visit (or some other tourist-related adventure) if I have enough time (I suspect I will be sleeping in rather late in the morning, or possibly afternoon) ... hopefully with some more photos!
Posted by MelbourneGamesCoach at 19:17