The Northern Star Chess Squad began again for the year last Sunday, with a small but enthusiastic group.
The group began with some tactical exercises:

The first was this one - can you spot the forced checkmate? 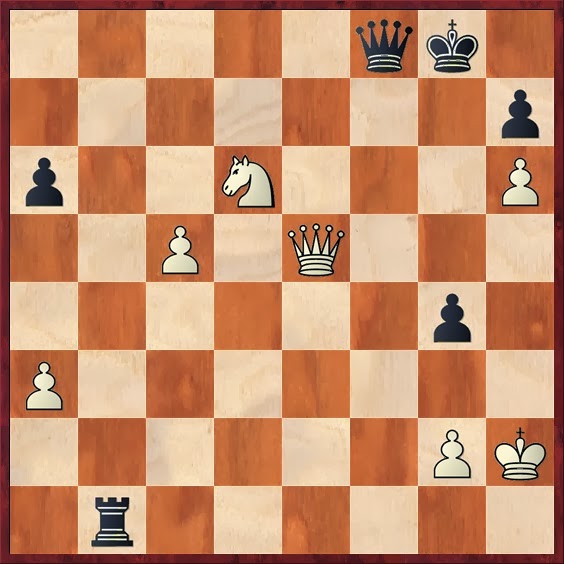 The next position is about finding the correct capture for black ... what would you do? Rxe6, Qxe6 or Qxh4? 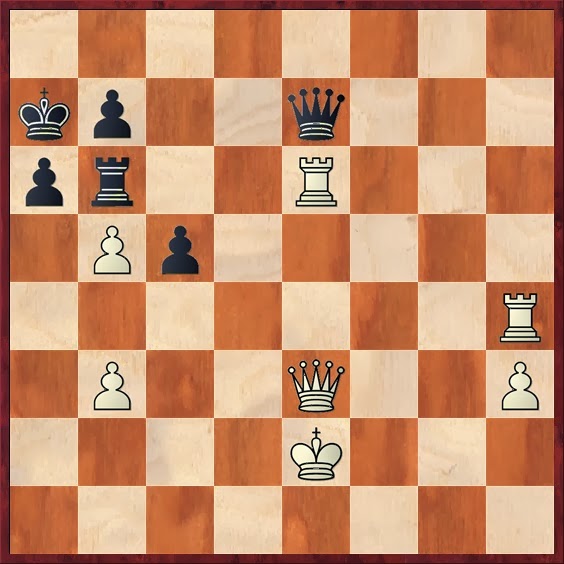 Following this, the group played some games which I will analyse during the week.

With an odd number, I played one of the students & the game began as follows (I was playing white):


1.e4 d5 2.exd5 h5 3.d4 Bg4 4.f3 Bf5 5.c4 ... you might notice the similarities to the Portuguese Variation of the Centre Counter (with 2... Nf6 the usual continuation rather than 2... h5 as in this game). I suggested he look at an excellent lecture that GM David Smerdon gave at Melbourne Chess Club recently, where he looked at a number of games that featured the Portuguese Variation (one of his pet lines). You can watch it here:

In particular the following position with black to move was the critical starting point for our analysis: 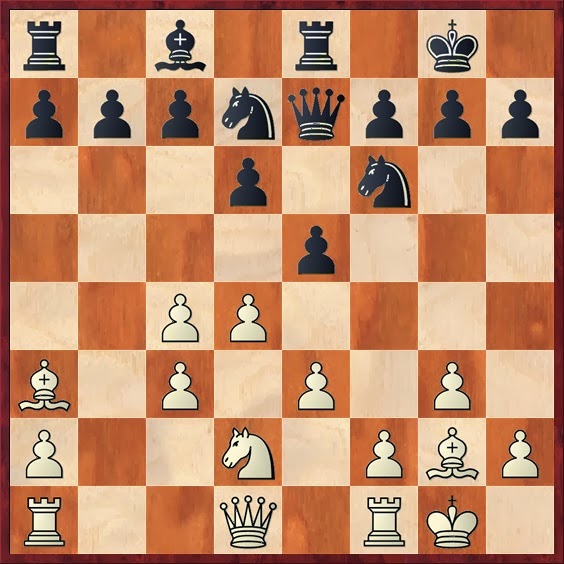 The starting point for analysis was the pawn structure arising out of the Nimzo-Indian Defence. White's doubled pawns are a weakness, but are not easy to attack in the short term. White has a semi-open b-file in return for the doubled pawns, while black is trying to put all their central pawns on black squares so as to not block in their bishop, while also trying to close the position (ie: try to induce white to play d4-d5). This would reduce the importance of the time element & make the weaknesses permanent with less piece play in return & be advantageous for black. In all of this, c5 is a critical square & black allows a timely capture on c5 which hands the advantage to white, which is something that is not relinquished for the remainder of the game. The good thing about the game from a teaching perspective is that there is a clear logic behind the vast majority of moves for both players, which is good for explaining thinking patterns & decision-making to kids.