After spending the last few days in Canberra, the Australian chess scene now turns its eyes to Sydney for the Sydney International Open. The events began with the City of Sydney Blitz, held on Tuesday night. I played & scored 5.5/9, which was a bit of a mixed bag - some good wins, some bad losses & a few lucky escapes too! Overall the tournament saw a tie for first between IM Stephen Solomon from Queensland & FM Luke Li from Victoria.
The tournament itself got started on Wednesday & I had a sense of de ja vu, as I found myself paired yet again with IM Gary Lane, although this time I was white (I was black against him in round 1 in Canberra). Although the opening turned out fairly well for me, I got a little tangled up in the middlegame & misplayed the endgame & allowed Gary to win some pawns & retain a dominant position. The second round saw me paired against George Carolin-Unkovich & I played a nice attacking game to win fairly quickly.

I decided to play a Blackmar-Diemer Gambit against Gary Lane, who wrote a book on the BGD almost 20 years ago & I managed to get a good position out of the opening after he played the Lemberger Counter Gambit with 3... e5. Gary took his time in the opening & after the game said that he had seen a number of 'refutations' of the gambit, but couldn't remember them at the time. I was happy with the position I got out of the opening, but gave Gary too many opportunities in the late middlegame when he played 23... Ne5 & I don't think I followed up correctly. However my big mistake was not recognising the danger in the endgame & playing 31.h5 rather than the more effective 31. Ke2, with the idea of following up with 32. f3! with a draw a likely result with best play. 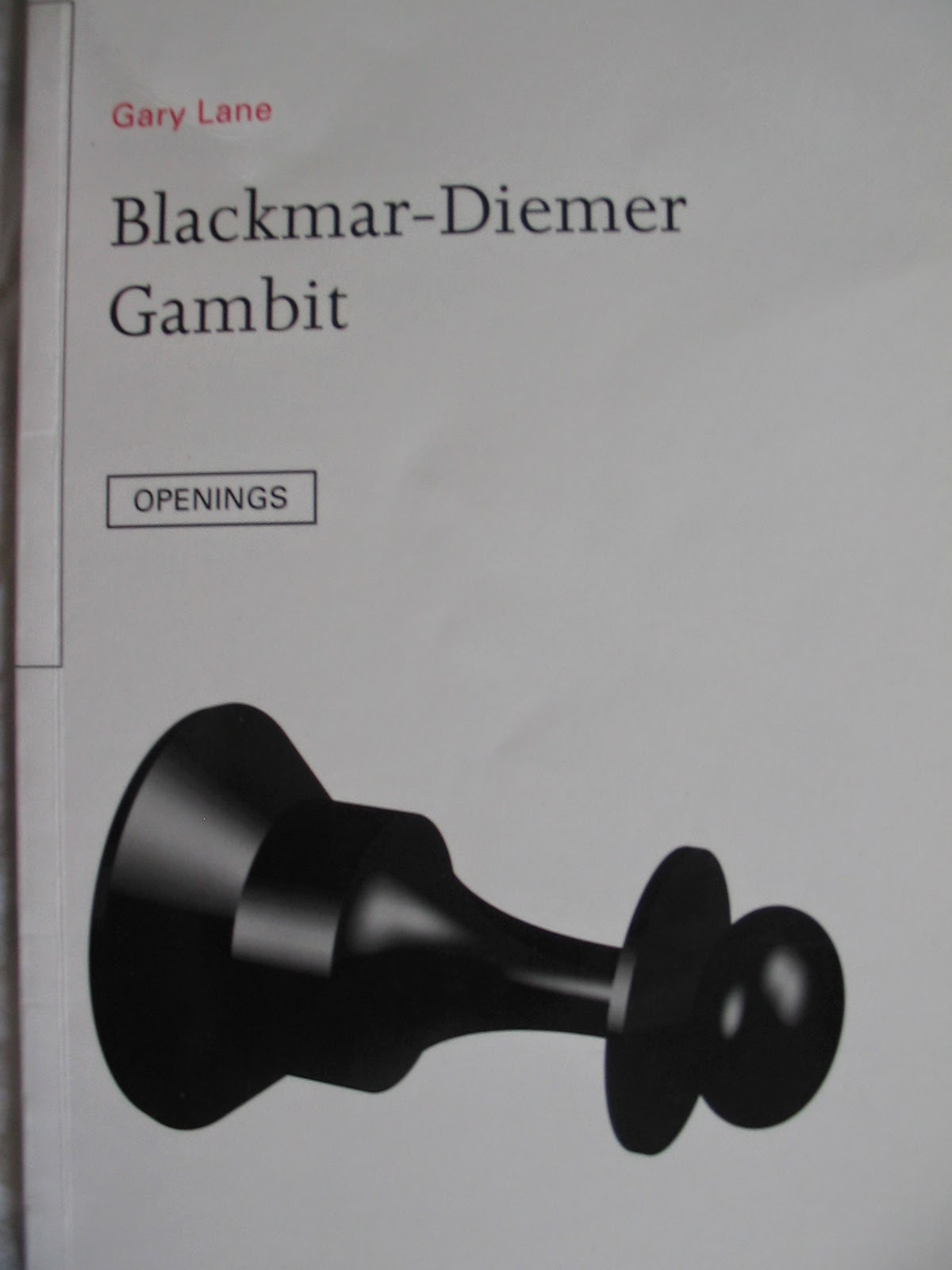 My second game against young Western Australian George Carolin-Unkovich turned out to be a bit one sided once we got out of the opening. I played a Gurgenidze Caro Kann & achieved a comfortable position out of the opening. Although it seemed like a somewhat natural move, George's 12. 0-0-0 was really the beginning of the end & I grabbed the initiative & didn't let it go until the end of the game.

I hope to have a wrap up of the Doeberl Cup with a few photos up in the next few days!
Posted by MelbourneGamesCoach at 12:50